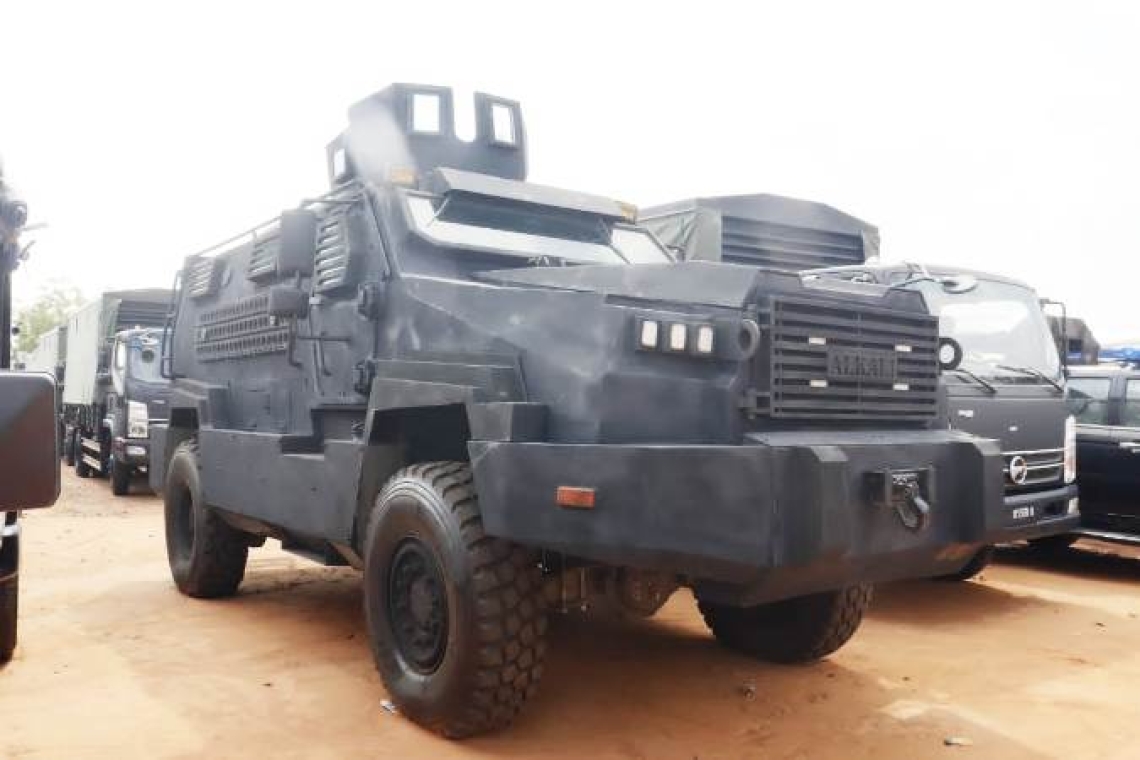 …orders Aggressive Patrols as he Steps Up Police ICT Platforms

In a bid to restrategise for better security networking in Nigeria, the Inspector-General of Police, IGP Usman Alkali Baba psc(+), NPM, fdc, has acquired  55 additional Lorries, 5 water tankers, 2 coaster buses and 15 Armoured Personnel Carriers (APCs) to aid strategic deployment of tactical squads to tackle insecurity across the length and breadth of the country, especially in the crisis affected areas.

In a press release by the Acting Force Spokesperson, CSP Olumuyiwa Adejobi, the IGP, who has reiterated his commitment to continually provide necessary welfare and safer environment for police operatives at the forefront in crisis areas, immediately directed that the logistics and assets be made available for the ongoing serial operations being executed by the police at strategic locations in the county.

In the same vein, the Police boss has released adequate funds to upgrade the Police ICT platforms to the required status, capable of combating the present security issues and realities in Nigeria as such will go a long way in alleviating the operational challenges of police troops on various tactical operations in Nigeria.

The IGP has equally directed the Police Airwing to step up its platforms and logistics to provide air support to the ground troops whenever they are on operation in the six geo-political zones in Nigeria.

The Police boss has however appealed to the general public not to panic in view of the heavily armed Police tactical squads who have been deployed for various operations, as they have been warned to be professional, civil and to operate within the ambit of the law. He also sought for maximum cooperation with the police operatives in many areas especially information sharing, in order to make the operations successful.

The IGP emphatically restated his zeal to fight criminal elements that are bent on neutralising and truncating the security system, peace and harmony we deserve in this country. 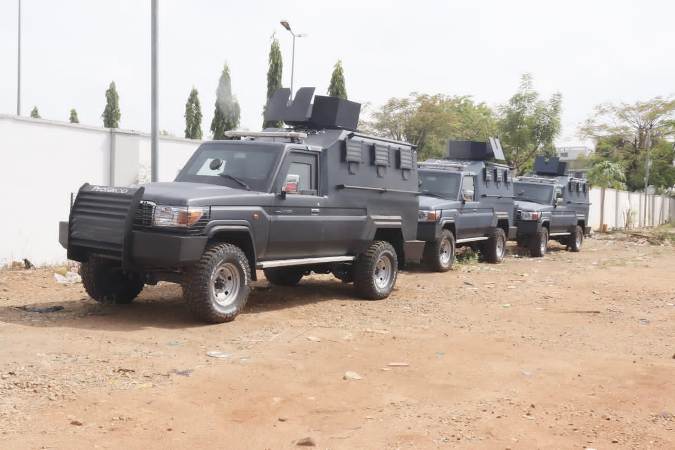 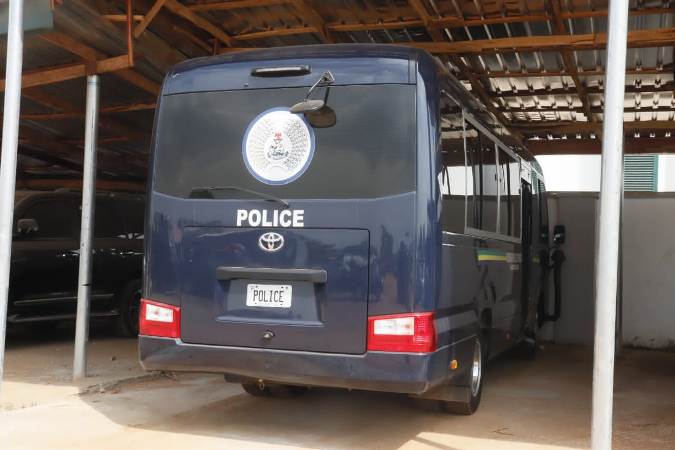