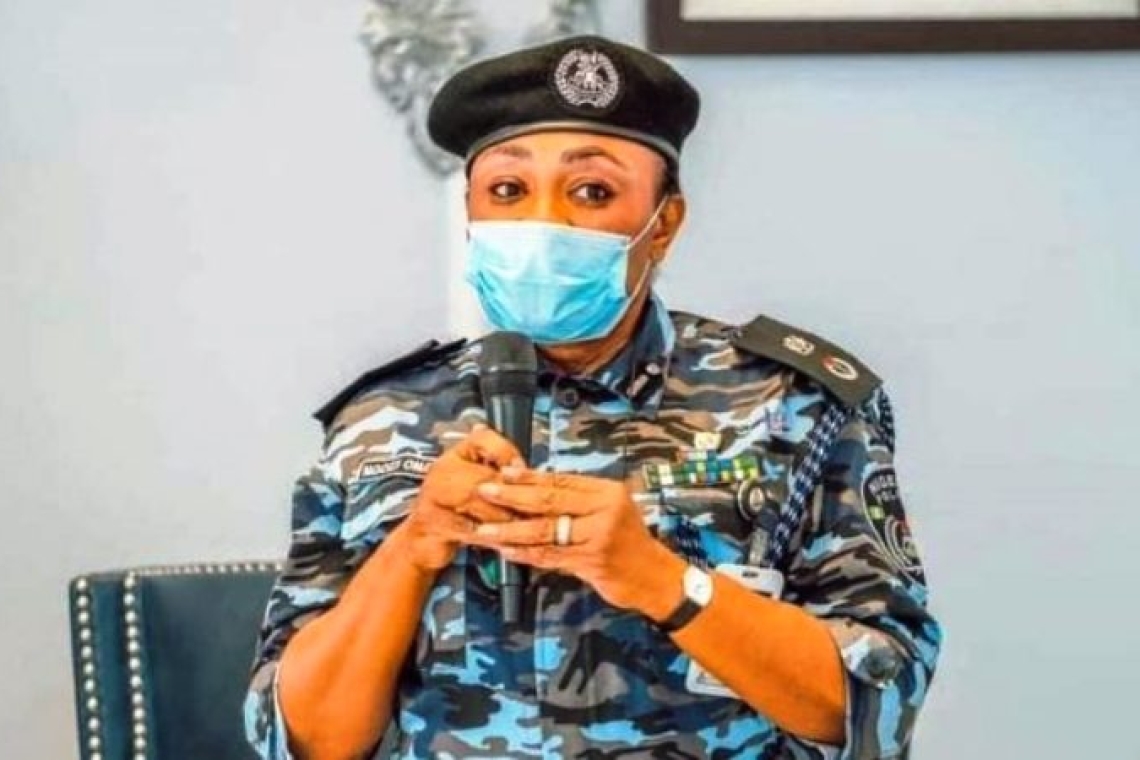 Oyo State Commissioner of Police, CP Ngozi Onadeko in her recent briefing with Newsmen, stated that the Command has made tremendous achievements in the year 2021 through purpose driven intelligence and by redefining its operational and tactical architecture to engage emerging security challenges. She also stated that through strategic partnership with sister agencies and other non-state actors, the fight against crime and criminality in the State has been successful.

In addition, CP Ngozi has strongly condemned the rising trend of jungle justice in the State. She described it as inhumane; a gross violation of the victim’s right to fair-hearing, utter disregard on the sanctity of human life and therefore appealed to the consciences of the people of the State against the unpleasant act.

”While re-affirming our commitment to justice and assurances of a sustained level of relative tranquility in the New Year and beyond, Oyo State Police Command anticipates improved cooperation from the citizenry especially in the areas of providing credible and timely information germane to birthing a crime-free State.” CP Ngozi added.

In conclusion, she said in cases of emergency, the Command can be reached through these emergency control room numbers: 615 (Toll free) (OYO STATE SECURITY TRUST FUND). Oyo State Police Command emergency lines 07055495413 and 08081768614.