Welfare of our Personnel Paramount–IGP Alkali 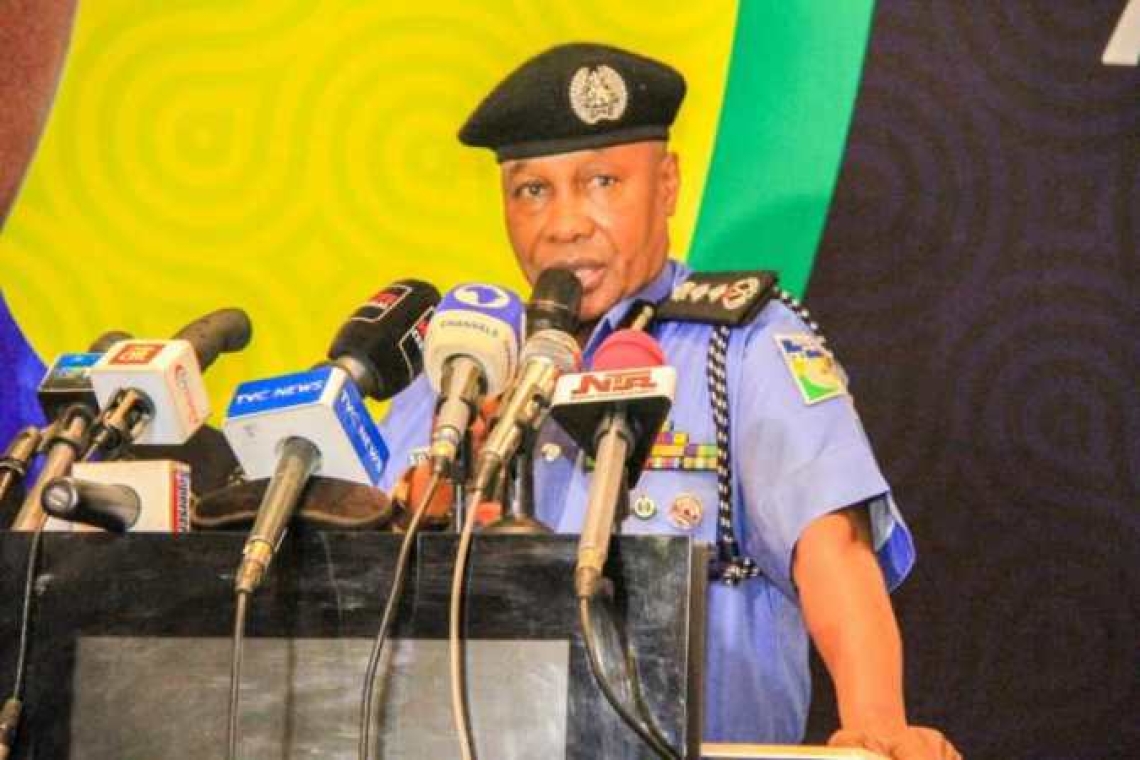 The Inspector-General of Police, IGP Usman Alkali Baba, psc (+), NPM, fdc, has ordered the immediate distribution of Police Uniforms, Kits and accoutrements which the Force recently procured, to various Zones, Commands and Formations in the Nigeria Police Force (NPF) for onward issuance to personnel of the Force.

According to the Acting Force Spokesperson, CSP Olumuyiwa Adejobi in a press release, the resuscitation of the quarterly issuance of uniforms and other accoutrements to members of the Inspectorate, Non-Commissioned Officers (NCOs) and Constable cadres in the Police Force is in furtherance of the ongoing efforts by the IGP to engender reforms and evolve a new people-friendly Police Force.

The issuance of the new uniforms and accoutrements, which is a continuous exercise, is free of charge to all Inspectors and members of the Rank-and-File of the Force as provisions have been made for the continuous procurement in the Police budget.

The IGP therefore charged Police personnel to imbibe the habit of proper and clean turn-out in order to uphold sanctity, aura and professionalism of the noble profession as efforts are in top gear to continually improve on the condition of service of all personnel of the NPF across board.

In the same vein, the IGP has approved the creation of First Aid Unit to be domiciled under the Nigeria Police Medical Service (NPMS), Force Headquarters, Abuja, and the inclusion of advanced First Aid Training to substitute the basic training available in the Nigeria Police Force Training Curriculum.

The Police, in partnership with the International Committee of the Red Cross (ICRC), is currently holding a train-the-trainers workshop starting from today 23rd through Friday 25th February, 2022, for personnel of the newly created unit, who would be deployed to all Commands and Formations across the nation, and in turn train cadets and recruits at the various Police training institutions.

The IGP equally noted that the establishment of the First Aid Unit would enhance the capacity of the Police Emergency Response System, reiterated the unwavering commitment of the Force leadership to bequeathing to the nation a professional, dependable and responsive policing system.