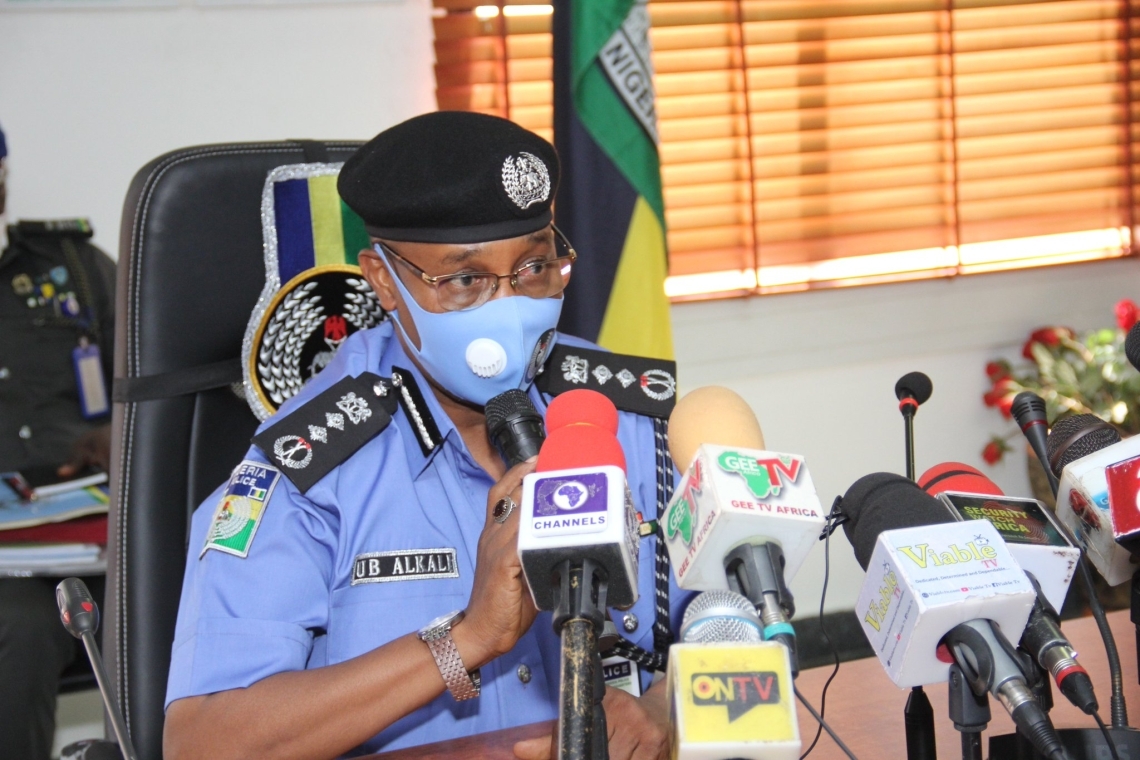 The Inspector-General of Police, IGP Usman Alkali Baba, psc (+), NPM, fdc, has ordered the immediate distribution of additional batches of uniforms, kits, accoutrements and body armours for police personnel especially Inspectors and other ranks with effect from today 24th March, 2022.  The Police boss has further directed the allocation of Two Hundred and Fifty-Three (253) newly procured operational and emergency vehicles for police formations across Zonal and State Commands nationwide.

In a press statement issued by the Acting Force Spokesperson, CSP Olumuyiwa Adejobi, the IGP directed that the distributed items must get to every member of the Inspectorate cadre and other ranks of the Force in furtherance of the Force Management’s zeal to boost the welfare of police personnel and improve their condition of service.

More so, the IGP has reiterated his dedication to ensuring the improvement of personnel welfare in all ramifications. Adding that the approved new salary structure will be paid in earnest.

Meanwhile, the Police boss emphatically assured of his administration’s commitment to sustaining the regular issuance of uniforms to police personnel, as well as his readiness to continually provide the needful and upgrade the operational capability of the Force at all levels in order to completely stamp out crimes and criminality in the country. 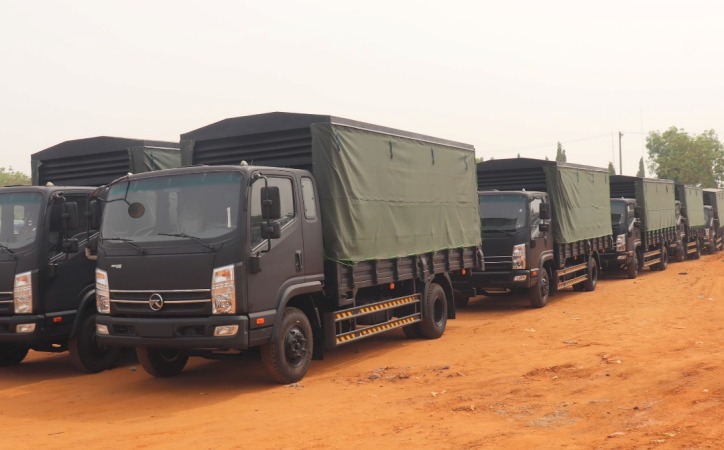 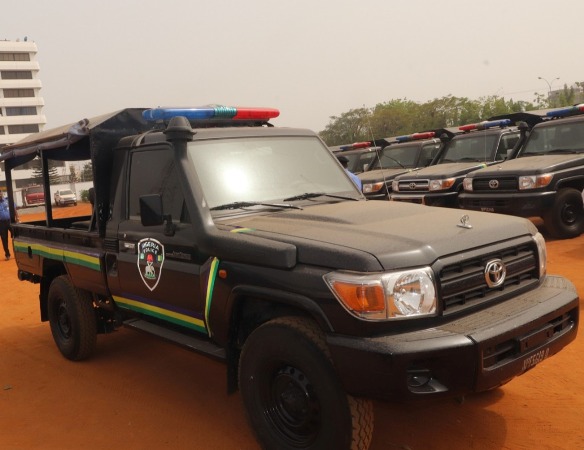 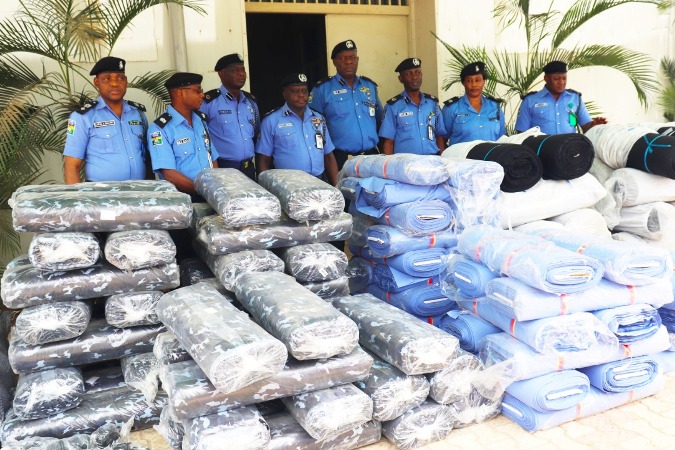 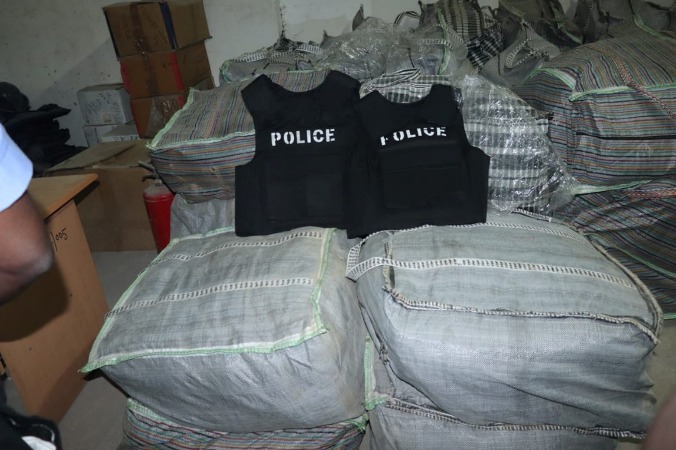 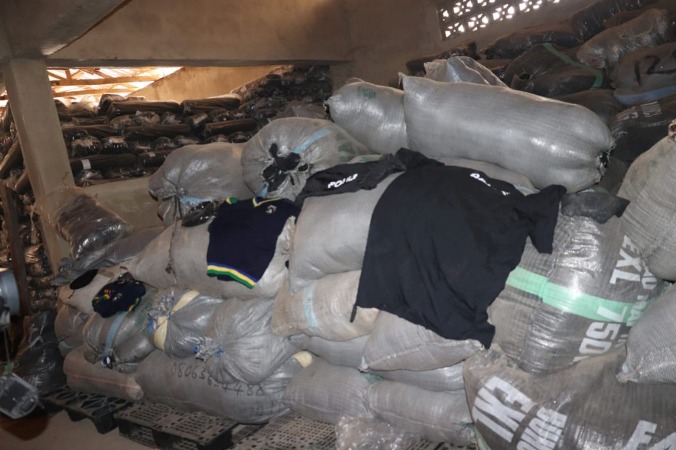