Ogun Police Nab Woman for Killing Own Husband in Abeokuta 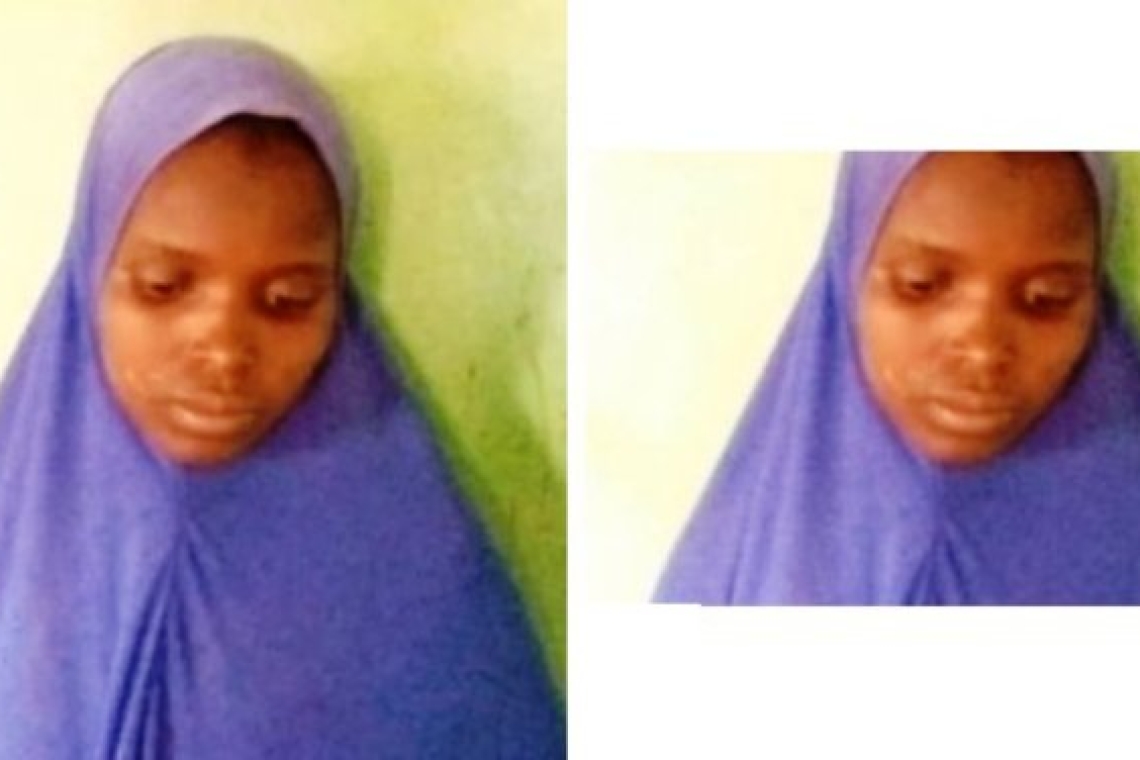 Ogun State Police Command has arrested a housewife; Ramota Bello over the murder of her husband Bello Saliu.  The incident according to the report lodged at Lafenwa Divisional Headquarters, Abeokuta by a brother to the deceased happened on February 12, 2022, when the suspect who was having a minor disagreement with her husband boiled a pot of water and poured it on her husband who was then sleeping, thereby caused him a grievous bodily harm.

In a statement by the Police Public Relations Officer, DSP Abimbola Oyeyemi, the victim was quickly rushed to the hospital but gave up the ghost while receiving treatment, adding that the suspect having realized the gravity of the crime took to flight.  He further said that the case was not initially reported to the Police until February 21, 2022, when the suspect was sighted in her hideout; and that upon the report, the DPO Lafenwa Division, CSP Kayode Shadrach, quickly detailed his detectives to the scene where the suspect was promptly arrested.

Meanwhile, the Commissioner of Police, CP Lanre Bankole has ordered the immediate transfer of the suspect to the Homicide Section of the State Criminal Investigation Department (SCID) for discreet investigation and diligent prosecution.