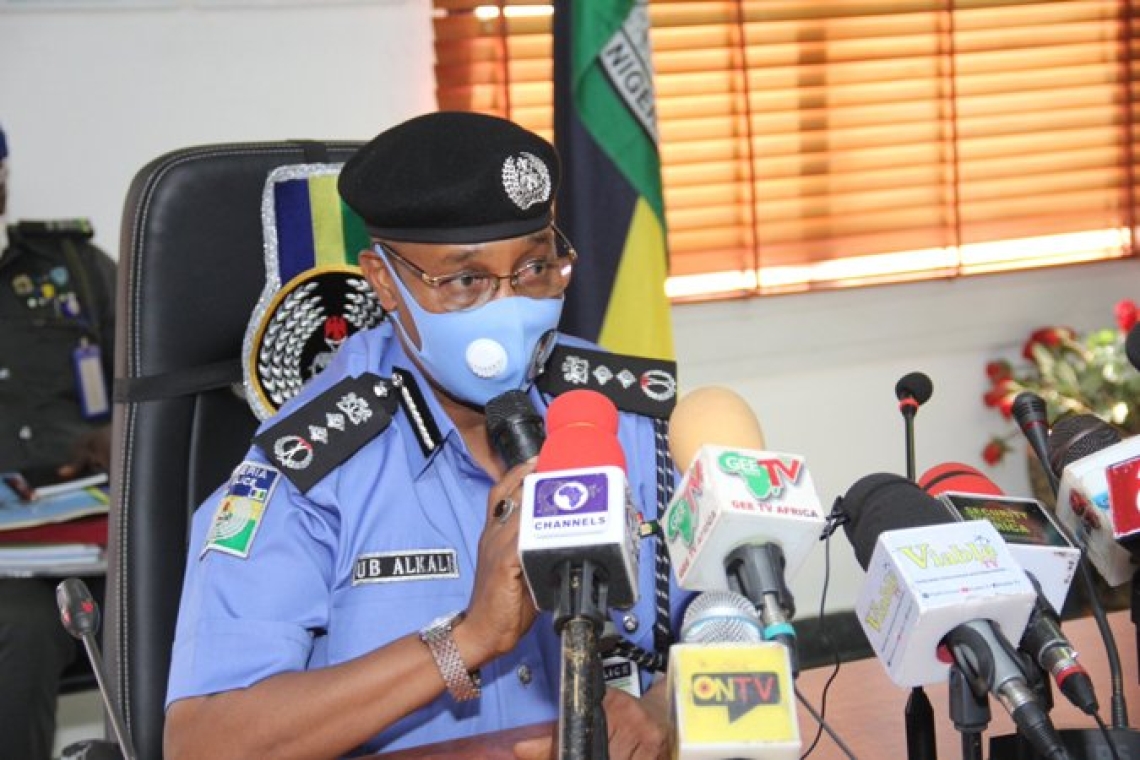 The Inspector-General of Police, IGP Usman Alkali Baba, Psc(+), NPM, fdc, has reiterated the effort of the Nigeria Police Force in enhancing the welfare of the Police Officers through healthy insurance policies driven by efficiency, dedication, and improved conditions of service. IGP Alkali reaffirmed this while flagging off a 3-day workshop for Police Insurance Desk Officers organized to develop the capacity of dedicated officers drawn from the 36 State Commands, the Federal Capital Territory, and other Police Formations across the country.

According to a press release by the Nigeria Police Force Public Relations Officer (FPRO), CSP Olumuyiwa Adejobi, mnipr, mipra, the Nigeria Police Force Insurance Unit, which was established in May 1992, is a scheme set up to cater for the welfare of police personnel who are either retired or have sustained injuries in the line of duty, and relatives of deceased police personnel. The IGP recently approved the establishment and incorporation of the Nigeria Police Insurance Company (NPIC) to effectively manage the Police insurance policies, and maximize the welfare interests of police personnel constantly being exposed to occupational hazards. The workshop is one of the major steps toward repositioning the Unit for the attainment of its welfare mandate.

The IGP, while declaring the workshop open, commended the Force Insurance Officer, ACP Uzairu Abdullahi, for his knowledge and professional foresight which has been instrumental in the repositioning of the Unit. He equally presented cheques to families of 40 deceased police officers, who lost their lives in the line of duty, amounting to One Hundred and Eighty-Three Million, Two Hundred and Ninety-Five Thousand, Three Hundred and Twenty-Seven Naira, Thirty-Two Kobo (N183,295,327.32).

The Police Boss, however, assured all members of the Force that, with current efforts being emplaced to reposition the Force Insurance Section, better days are ahead in relation to the timely resolution of claims and benefits accruing to the next of kin of injured or deceased police officers as well as other welfare schemes to serving members of the force.