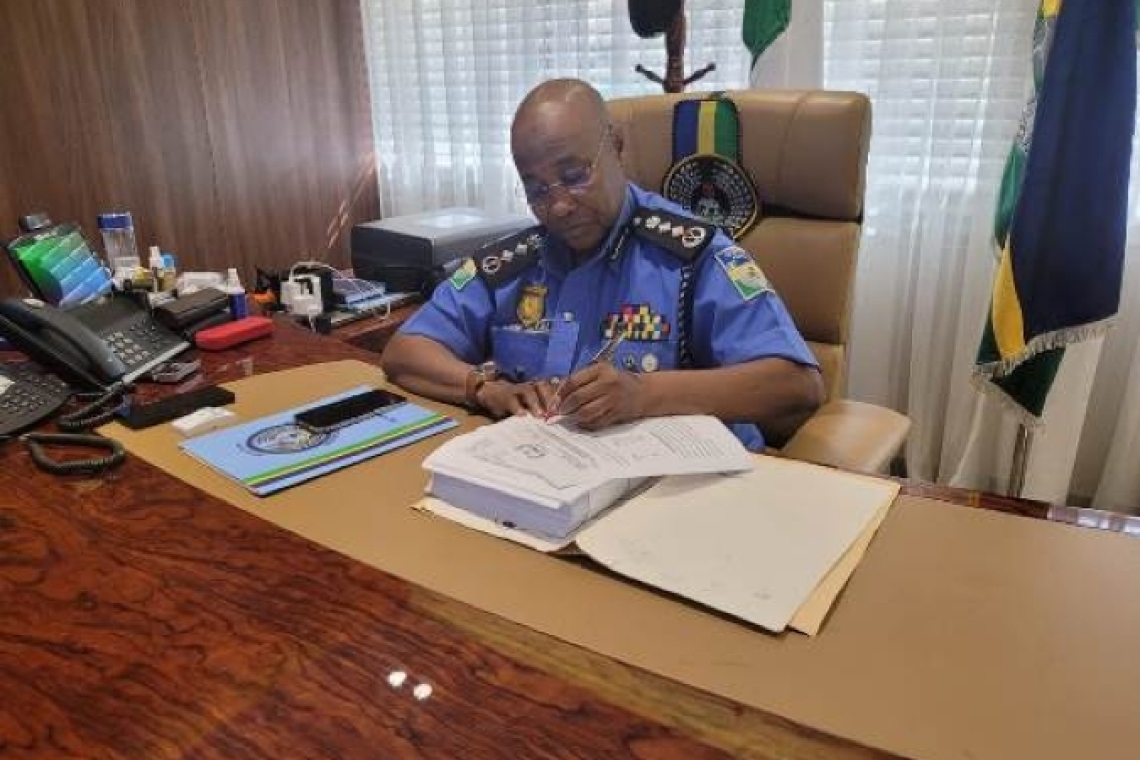 The Inspector General of Police, IGP Usman Alkali Baba, psc(+), NPM, fdc, has expanded ground to air operational patrols across the country. This is in addition to the aerial surveillance system he introduced in 2021 and the acquisition and deployment of surveillance drones earlier in the year. A massive deployment of new hardware, communications equipment and rapid response teams in designated Areas of Operations follow the determination of the IGP to ramp up the crackdown on terrorism, banditry, armed robbery and kidnapping.

Police choppers are patrolling vulnerable areas across the country starting with the Abuja-Kaduna patrols as well the Abuja-Lokoja patrols.

According to the Force Public Relations Officer, CSP Olumuyiwa Adejobi, in a chat, with The New Dawn, the air patrols are accompanied by fully armed ground patrol teams equipped with capacity for offensive engagements with violent criminals including kidnappers and bandits. He stated that at least four police choppers are involved in the current operations. Officers deployed nationwide to enhance security and safety, have aerial support to back their anti-crime operations. The Force PRO added that it is the wish of the IGP to provide a safe and secure environment for law abiding Nigerians and urged everyone to continue to trust the Police as they go about their lawful businesses. He enjoined Nigerians to join hands with the Police to eradicate violent crimes in Nigeria.

The Police can be reached through more than 100 hundred telephone lines available; from the control rooms, the Force Public Relations Officer, command Police Public Relations Officers, Commissioners of Police and their deputies, Assistant Inspectors-Generals, the Complaint Response Unit, Rescue me APP and sundry other channels as well as the over 1500 police stations across the country.

Investigations reveal that communities around vulnerable points have seen near-zero incident of violence since the extended patrols began, while economic and social activities have increased.

The commissioner of police of the Air Wing Command, CP  Danladi Lalas, told The New Dawn crew that though the patrols have been ongoing, on the directives of IGP Alkali, for some time, the new directives and the extensive logistics provided by the IGP has expanded the patrols to cover more areas to boost confidence and provide security.

Meanwhile, Assistant Inspectors-General and Commissioners of Police across the country are implementing directives to reduce crime and enhance public safety and security. An Assistant Inspector General of Police told The New Dawn that the Force is going beyond routine response to crime. He added that violent crime will be a thing of the past soon. Arrest of kidnappers, armed robbers, bandits and other violent criminals have increased while major crimes are declining across the country.

Meanwhile, the Chief of Defence Staff, Lt Gen Lucky Irabor, has commended the Inspector General of Police for the positive change and leadership he has brought to the force in the last one year. (see page 28 for additional reports)

The CDS who was hosted by the Inspector General of Police, IGP Usman Alkali Baba, Psc (+), NPM, fdc visited the Police Hall of Fame, the Police Museum, C4I and the Data Centre, praised the NPF for leadership of Nigeria’s internal Security System. 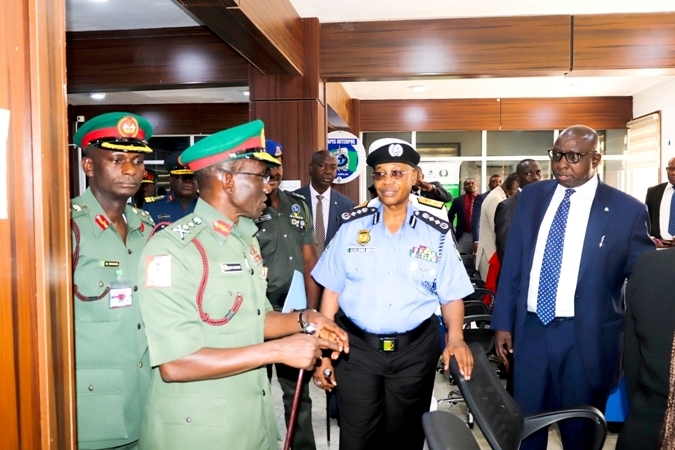