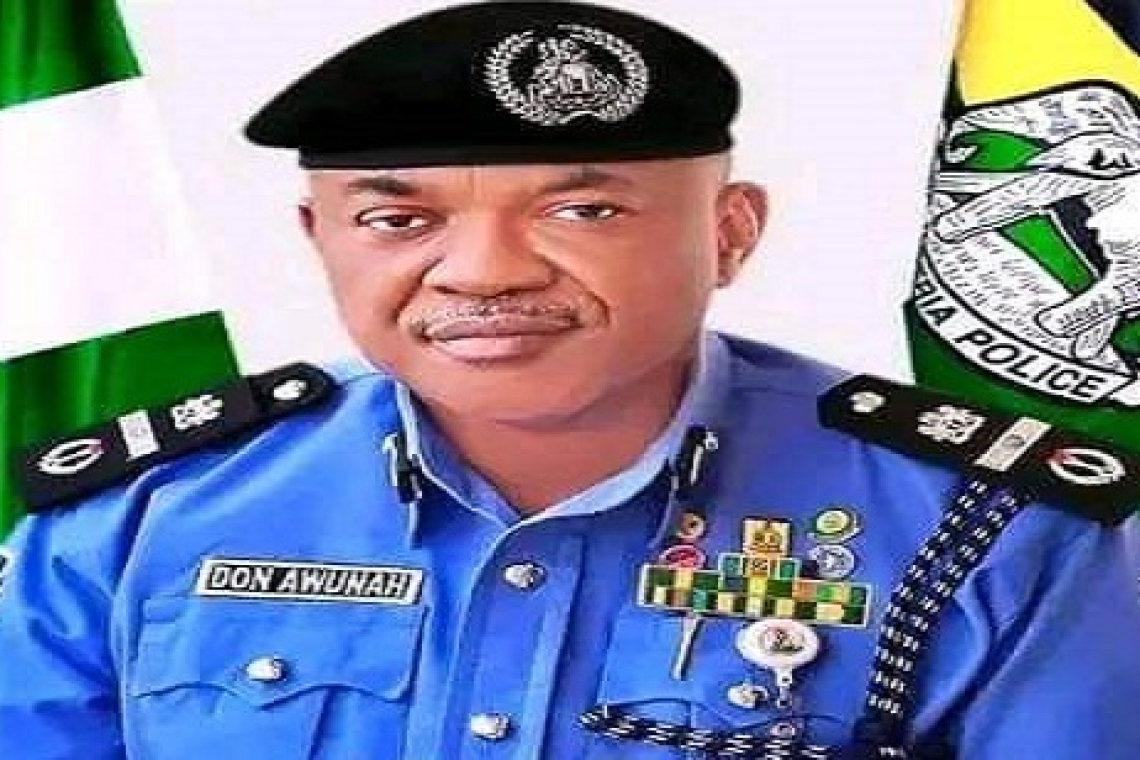 The Nigeria Police Force has lost another very senior officer - AIG Donald Ngorngor Awunah, psc(+), fnipr, fsi, mni. According to information from members of his family, he was said to have died in the early hours of today, Monday 23rd May, 2022, at Garki Hospital Abuja, after a brief illness.

Until his death, he was the Assistant Inspector-General of Police in charge of Zone 16 Yenagoa, Bayelsa State and was one time the Force Public Relations Officer of the Nigeria Police Force, the Commandant, Police Staff College, Jos and Commissioner of Police Akwa Ibom State Command.

The Inspector-General of Police, IGP Usman Alkali Baba, psc(+), NPM, fdc, who expressed shock at the sudden demise of the AIG, described him in a press release by the  Force Public Relations Officer, CSP Olumuyiwa Adejobi as ardent, highly resourceful and an eminent communicator  who served the country with utmost dedication till his death.