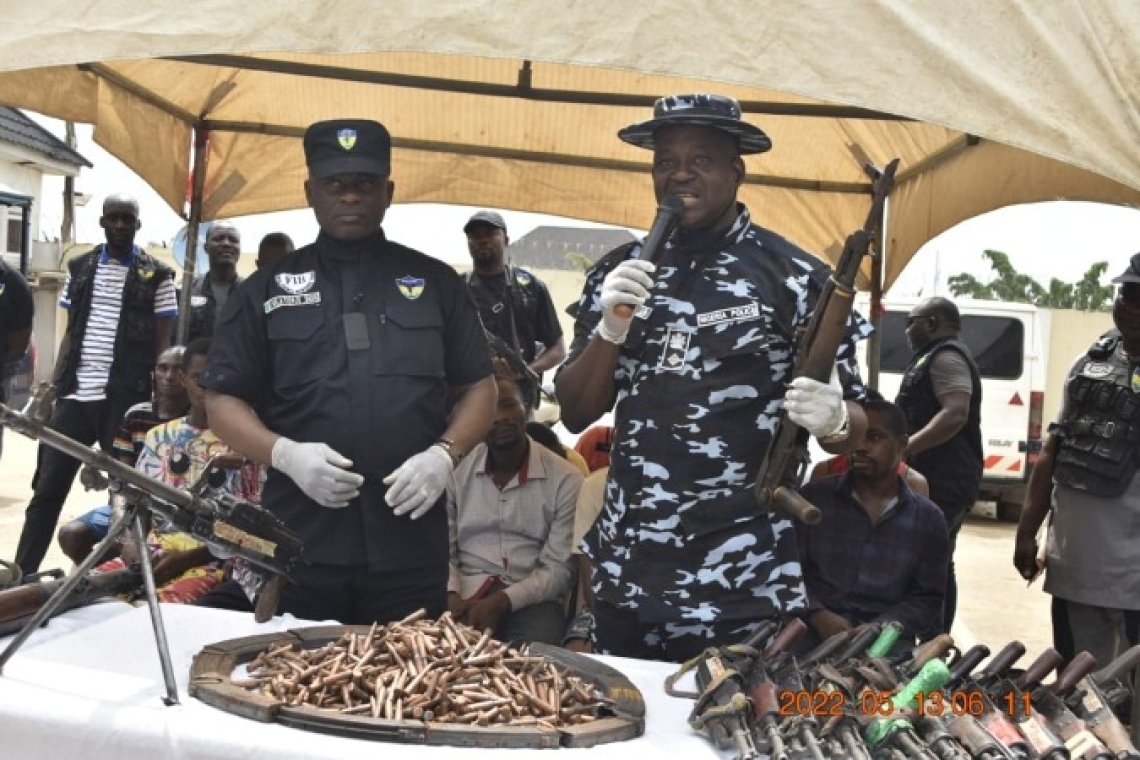 Operatives of the Force Intelligence Bureau Intelligence Response Team (FIB-IRT) have recorded massive successes against agents and collaborators of violent crimes in the country with the arrest of 23 suspects of violent crimes such as culpable homicide, armed robbery, kidnapping, arms trafficking, possession of prohibited firearms, rape, amongst others, including the killers of ex-Zamfara State gubernatorial aspirant and owner of Famak British Schools, Alhaji Sagir Hamidu, at Rijana.

In one of the cases, the duo of Sani Usman aged 22 years, and Mohammed Tijjani aged 23 years, both from Pai Konkore, Gwagwalada, in the Federal Capital Territory were apprehended in connection with a case of kidnapping and armed robbery along the Abuja-Kaduna Expressway. Preliminary investigations revealed that the suspects were part of the bandit syndicate which carried out the attack on travellers at Rijana, along the Kaduna – Abuja expressway on Sunday, November 21, 2021 in which they gruesomely murdered an ex-Zamfara State gubernatorial aspirant and owner of Famak British Schools, Alhaji Sagir Hamidu, and kidnapped a nursing mother leaving her baby behind in a nearby bush.

Similarly, two suspects, one Badong Audu aged 48 years old of Namu Village in Plateau State, and one Chimezie Okolie aged 44 years old, of Ekwusigo in Anambra State, both males, were arrested following credible intelligence of an impending arms movement from Jos, through Nasarawa state, to the Eastern part of the country. The FIB-IRT Operatives swung into action and apprehended Badong Audu on 26th April, 2022 at Namu Village with 2 AK47 Rifles and 51 rounds of live ammunition concealed in a bag of beans. Investigations led to the arrest of the receiver, Chimezie Okolie, at Nasarawa State, where he was waiting to take delivery of the arms and ammunition.

The gallant operatives of the FIB-IRT, acting on a tip off that a DAF Truck carrying 45,000 litres of premium motor spirit (PMS), had been hijacked at Saminaka Village, Niger State at gun point and the occupants abducted, equally mobilized and intercepted the hoodlums at Lambata Area of Niger State, where the truck was recovered and four suspects were arrested. The operatives, with the aid of the Petroleum Tanker Drivers’ Association Suleja Depot, were able to recover the PMS which had been discharged by the suspects.

The Inspector General of Police, IGP Usman Alkali Baba, psc (+), NPM, fdc, while commending the FIB-IRT operatives for the successes recorded, assured of the Force’s commitment to dutifully following up on established cases, conclusively investigating such with a bid to bring all persons found wanting to justice.

All the suspects will be arraigned in court on completion of investigations. 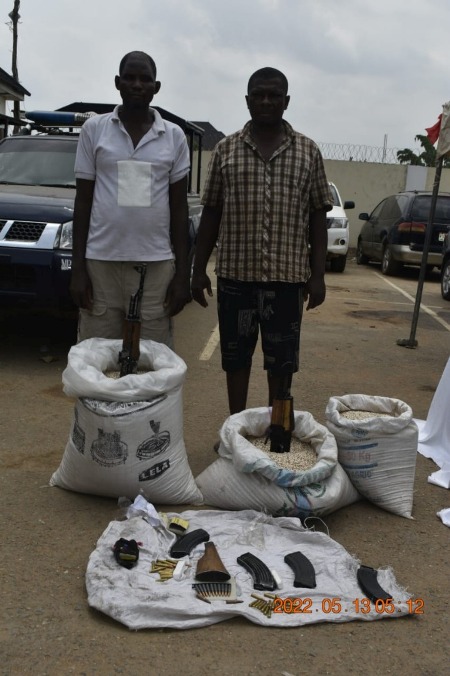 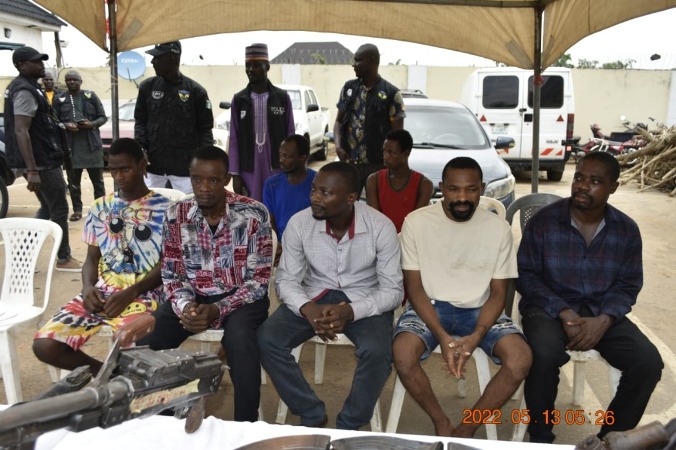 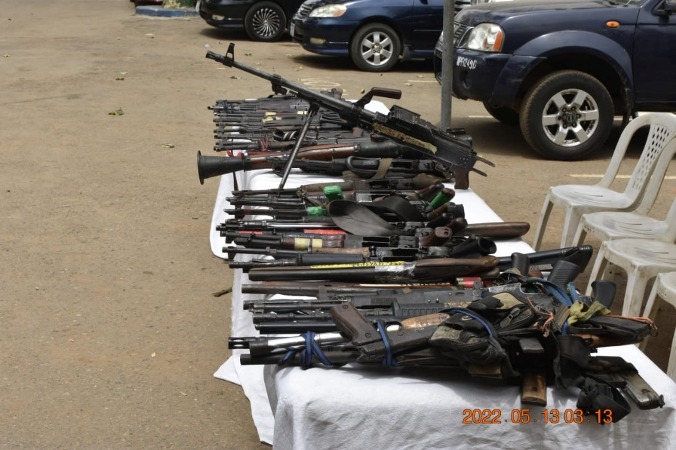