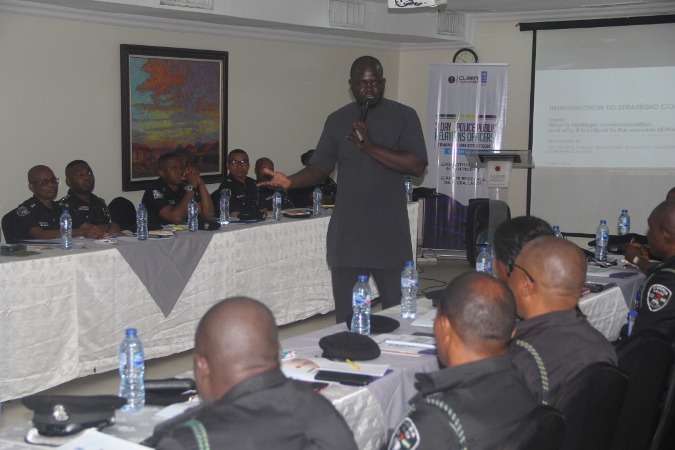 The training, which was approved by the presidency, under the leadership of President Muhammadu Buhari, GCFR and the Inspector General of Police, IGP Usman Alkali Baba, psc(+), NPM, fdc is currently running in partnership with the United National Development Programme (UNDP).

In a press release by CSP Olumuyiwa, the training which commenced on Monday 23rd May, 2022 is the maiden edition of the series organized by CLEEN Foundation, with the goal of evolving better strategies for seamless police-citizen communication, in line with the presidential mandate on Police reforms. 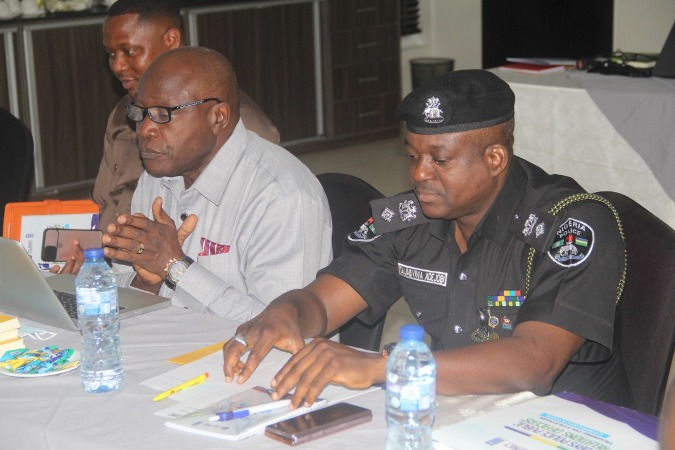 “The Inspector-General of Police, reiterating his commitment to training and human capacity development, appreciated the president and other stakeholders for the reform efforts geared at bestowing the nation with a modernized, citizen-led, rule of law-guided, and professional Police Force."  He conluded. 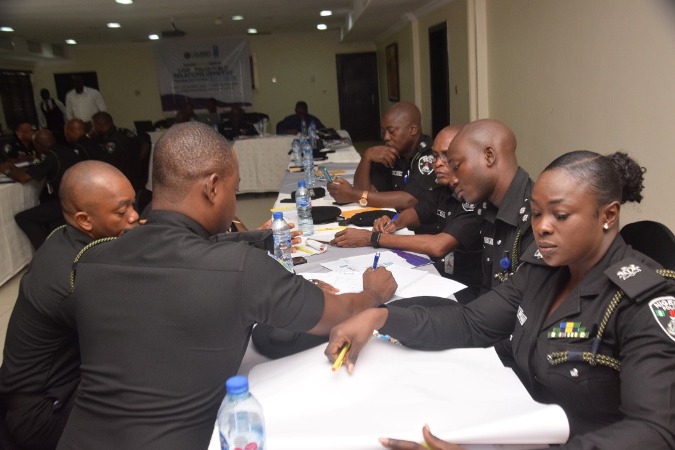