The Challenges of National Youth Service Members in the Pandemic 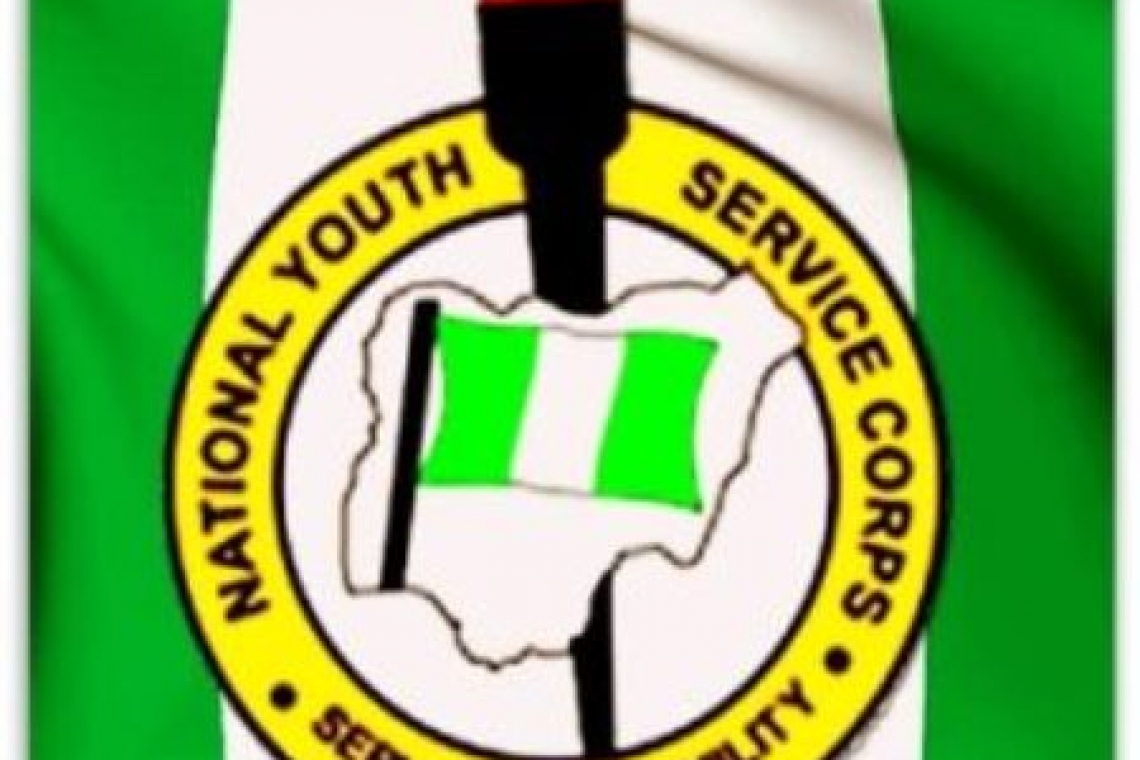 The pandemic came as a shock to everyone, mainly because of its rapid spread worldwide, plans changed, flights cancelled and a compulsory lock-down to curb the spread of the covid19 virus was emplaced. Every aspect of the economy took a turn for the worse which led to a huge spin in the wheel of change in the affairs of the State. Everything came to a halt to prevent the spread of the virus, but this did not come without accountability which meant that dues were paid and measures taken to curb the spread of the virus which included large gatherings being prohibited as well as some other restrictions both privately and publicly and the one year mandatory National Youth Service was not exempted.

As stated earlier, this pandemic took us unawares The lock-down brought an end to activities, with the aim of  curbing  the spread and this included organizations that most serving corps members were employed at being closed down till further notice. This caused the corps members to be stranded in strange lands doing nothing in the era of an even stranger virus. They were left to fend for themselves. Although, those who were in camp were fortunate to be sent home before completion of the compulsory 3 weeks training process, while those who had started were not so fortunate and this left them feeling lost and without a sense of belonging. This led to a decline in the mental health of most corpers. They started feeling depressed, frustrated whilst experiencing bouts of anxiety. It seemed like a catch 22 as there was no better option or way out.

Furthermore, corps members were faced with financial problems, majorly because their primary place of assignment were not running as a result of the lock-down which resulted to a delay in the payment of their allowances. It is hard enough adapting in a strange land, having to do that during a pandemic is much harder. Corps members are faced with numerous challenges when making efforts to get to know the area. It will affect one’s mental and physical health. 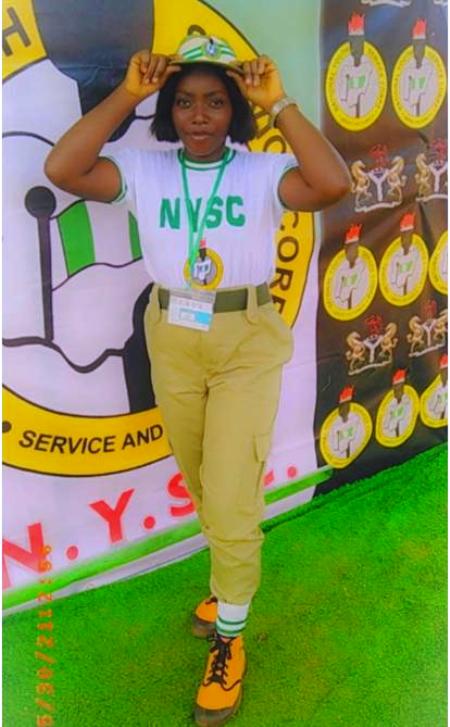