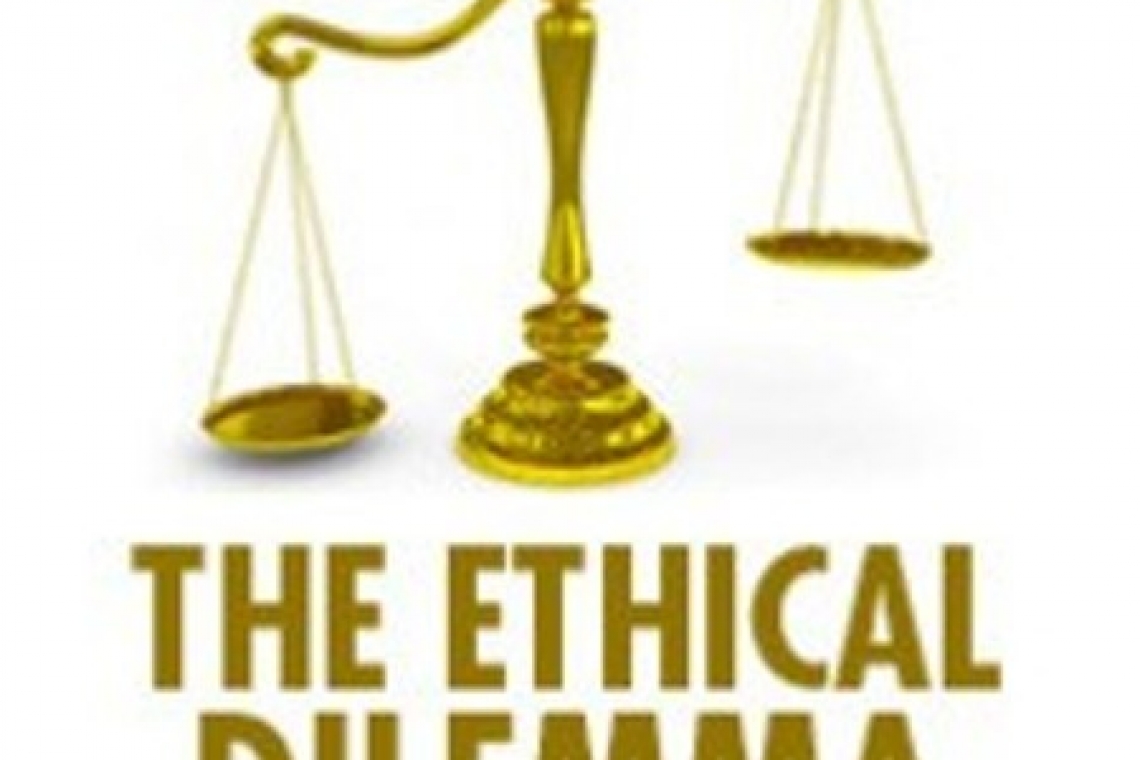 Being a good police officer is one of the most difficult, dangerous, idealistic jobs in the world.

Who is a good cop? Is it a cop who follows all the rules as laid down in extant laws? Would you like him?

Is it a cop that does everything in his power to please you? Would you trust him?

I believe it would be very vital to share two experiences and let you be the judge of who a good cop is.

Sometimes in February, the owner of a provision store on my street lamented to me about how every fortnight, her shop gets burgled. She has tried every preventive measure known to her without success. I made a call to an officer at the division covering the area and placed him on alert. A few days later, the hoodlums struck, however, they ran out of luck as one of them was caught with a sack bag containing some of the stolen items. At about 5am, I heard screams and shouts. I quickly got off the bed despite my wife’s fearful warnings – she is however usually a bold and daring individual.

I dressed up quickly, picked a sizeable wood and went towards the gate. I opened up and saw a crowd formed at the front of the woman’s store beating down on something, someone in the middle of the group. I got closer and saw a frail-looking middle-aged man bleeding from gashes on his head, chest and legs – his clothes torn to pieces. I saw the almost naked man looking at me with pleading eyes, begging for life, I shuddered (I shudder again as I type these lines).

I immediately rushed into the crowd screaming on them to stop when I saw a young bike rider, whom I had often seen around the street raising a huge piece of wood and aiming for the suspect’s head. I was able to wrestle the piece of wood out of his hands. Holding the piece of wood, I spoke to the crowd asking them to down their weapons and let the Police take care of the matter. One member of the crowd accused me of conspiracy and hit me with a stick that injured my fingers in an attempt to block the attack. At that point, they realized I wouldn’t budge plus someone already hinted at the fact that I am a cop, so they let him be. He quickly scampered towards me and held on to my feet screaming “Thank you Oga, I no wan die” repeatedly.

I took out my phone and dialled the Police who came and whisked him away in a commando-style. I was however reliably informed that he was released on bail just a few hours later and the store owner who saw him walking freely confronted me, pained at what she perceived to be an injustice.

Many challenged me for my guts believing I was just being stupid as they believed jungle justice would have served as a prompt deterrence to others like him.

Just this month, I woke up very early in preparation for work. I decided at about 6am to take my shoes to the shoe-shiner who doubles as a gatekeeper of the house opposite my compound. I heard much noise coming from the end of the street just close to a church and I sought to know what the cause of such noise could be so early in the day.

The gatekeeper, who was up earlier, and had even visited the scene, told me of how a bike rider who frequents our axis of town came out early that morning to make some early-morning-rush money but was unfortunate to have run into some daredevil robbers who macheted him to death and left with his motorcycle. My stomach turned. It saddened me that a man could wake up, say goodbye to his family with the intent to reunite with them later in the day and then have his life abruptly taken away by fellow humans who ought to be his brothers. What if the perpetrator was his first passenger for the day who lured him to the rendezvous point where his cohorts were waiting to cut down the unfortunate fellow?

That entire day was a rough one for me. I kept asking myself if this could have been avoided had I stayed put and allowed the people to vent their furious retribution which is generally termed “Jungle Justice” on the shop robber. I almost got to a point of depression due to the painful recollection and I wonder with what eyes my fellow street neighbours would perceive me now – a hero or a villain supporter?

Maybe someday I would know.