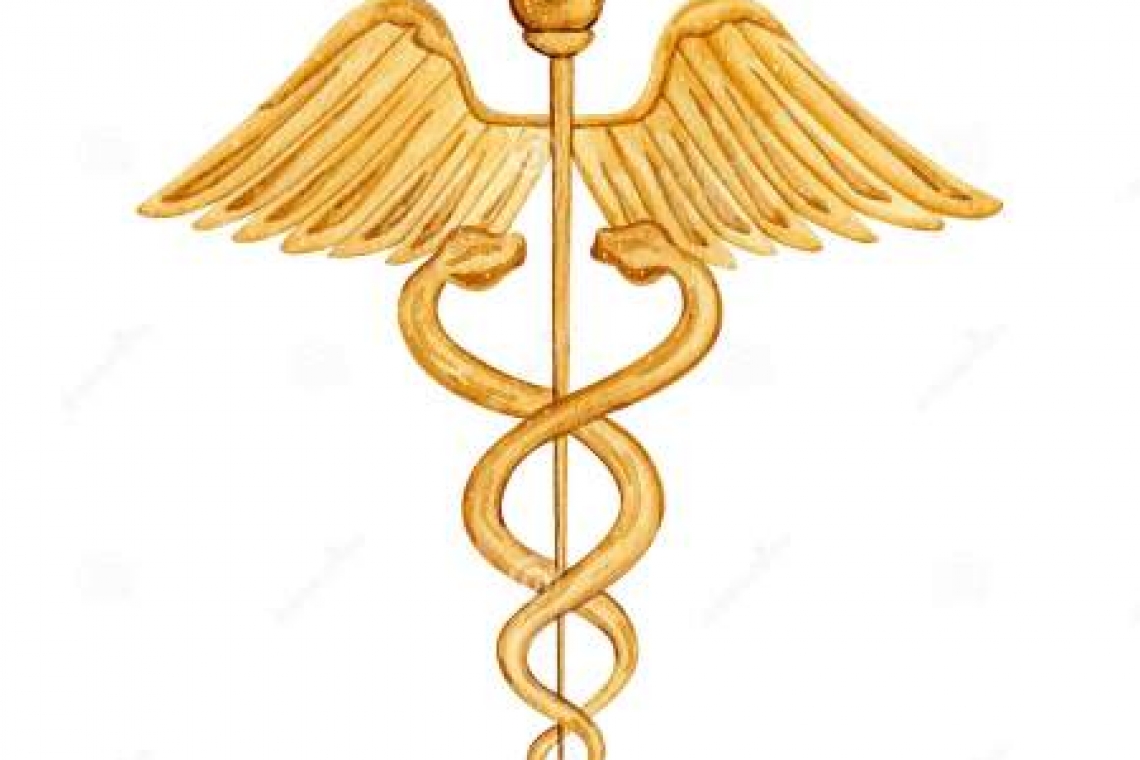 Common Cold is a viral infection of the upper respiratory system, including the nose, throat sinuses, Eustachian tubes, trachea, larynx, and bronchial tubes.

In the 18th century, people attributed common cold to wet clothing and dampness in the air, which was a notion based on mere arguments and superstitions. Benjamin Franklin, who had a lot of interest in health matters took a likening into enlightenment reasoning and studying. He observed that sailors always wore damp clothing and were healthy. After considering the matter for years, Benjamin Franklin was able to deduce that people often catch a cold from one another when shut up together in small closed rooms, coaches and co., and when sitting near and conversing, so as to breathe into each other’s transpiration”.

There are however arguments that common cold came to be through camels, birds, and even cold weather.

Common cold also referred to as Upper Respiratory Infection (URI) and cold is usually tied to exposure to cold, but in fact, there are about 200 viruses that cause this infection; rhinoviruses, picornaviruses, and cold viruses and these viruses can enter through the mouth, eyes, and nose. Efforts made to create vaccines to that effect have proven difficult due to the nature of the viruses.

Children below the age of six are at more risk of being infected by the common cold than adults.

Transmission of the common cold could be;

The symptoms of the common cold appear one to three days after the infection. These symptoms may include;

The risk factors of common cold vary according to the severity of the condition, it could be;

If left untreated, common cold could result in any of the following:

Generally, you don’t necessarily have to see a doctor to get treatment for the common cold, but where the symptoms persist or worsens, it is advised that one visits a doctor. However, any of the following treatment methods could be administered on the infected person;

Quotable quote: The Four Horseman whose ride presages the end of the world are known to be death, war, famine, and pestilence. But even less significant events have their own horsemen. For example; the Four Horsemen of common cold are sniffles, chesty, nostril, and lack of tissue: the Four Horsemen whose appearance foreshadows any public holiday are storm, gales, sleet, and contra-flow.