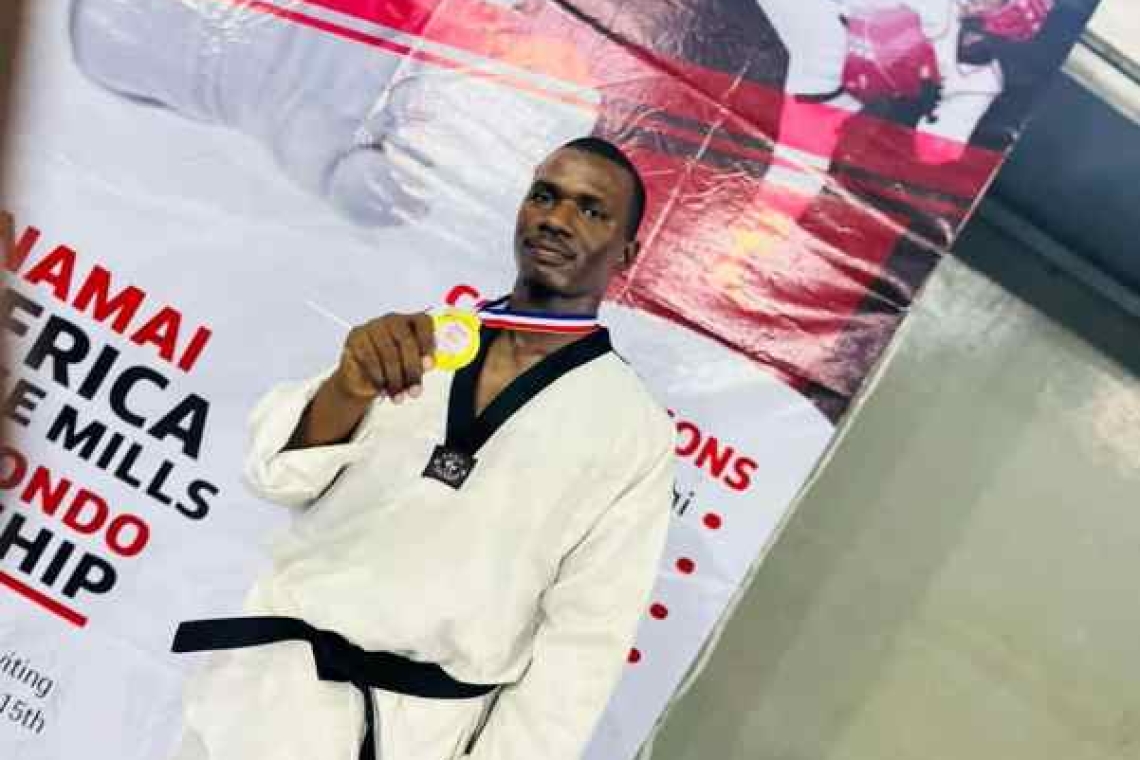 The Nigeria Police Force has made another history as ASP Ofe Mordecai is crowned champion at the just concluded 15th Panamai West Africa and Cottage Mills Open Taekwondo Championship in Lagos.

The tournament which saw participants from different Africa countries including Benin Republic, Togo, Ivory Coast, Mali and many others was held in Lagos, Nigeria. The game was of +87kg Heavyweight Category and ASP Ofe of the Nigeria Police Force battled Koube Romaric of Benin Republic in the finals and emerged the Champion based on superiority technique.

The Inspector-General of Police, IGP Usman Alkali Baba, psc(+), NPM, fdc has congratulated the young officer for keeping the NPF flag flying and for making the country proud. The IGP equally urge the officer to continue thriving and breaking records for the Force and the nation at large. 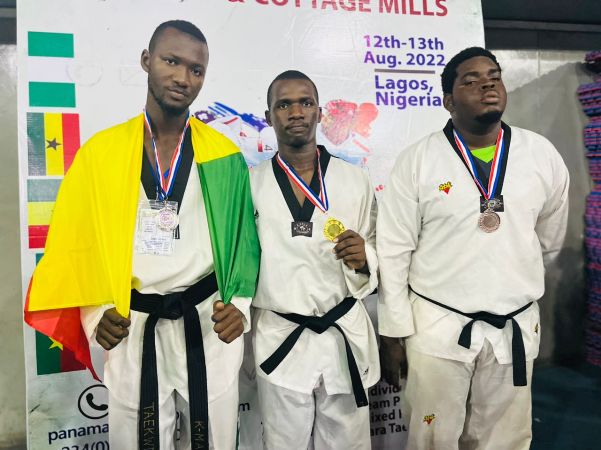