Policing Nigeria is not an Impossible Mandate 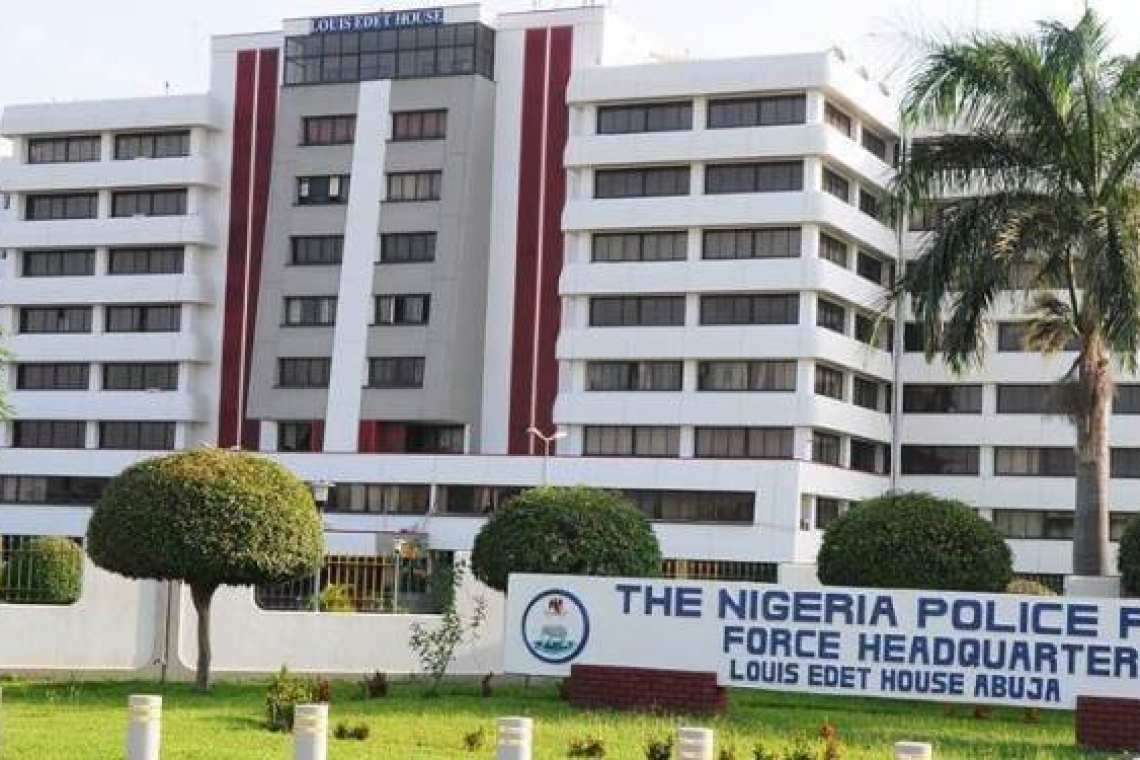 The occurrences and dynamics of prevailing and emerging crimes, threats to peaceful co-existence, and socio-economic wellbeing of the people, amongst other threats, are some of the security challenges being faced not only in Nigeria but also in many countries across the world.

Over the years, incidences of crimes including kidnapping, armed robbery, criminal victimization/intimidation, cattle rustling, banditry, car snatching, trans-border crimes, terrorism, cybercrime, arms smuggling, etc, have been on the rise. Others include social disorder, communal clashes, religious crisis, political assassinations, the proliferation of arms and ammunition/arms build-up, etc. More worrisome is the fact that these crimes and acts of criminality have continued to pose serious threats to public peace and safety in the country.

The perpetrators of these crimes have continued to advance in their techniques and modi operandi. They have continued to regroup under different guises and confrontationally, putting our collective will for peace and security to test. They do these despite efforts by security agencies. For instance, in Nigeria, these trends have become seemingly overwhelming that one would begin to wonder if it is possible to police the country and ensure bearable state of safety and security of the citizenry.

Without being immodest, the quest and unflinching determination by the Police and other security agencies in the country, to deal decisively with criminal elements, dislodge their criminal dens, hand-pick criminal gang members from hideouts, expose organized crimes and their game plans, gather intelligence to nip crimes in the bud, discover/block criminal funding and support systems, mop-up illicit arms and ammunition in circulation and carry out encompassing investigations into all crimes (discovered/reported), to bring perpetrators to book and reclaim the public space; have continued to yield commendable but worrisome results.

Without mincing words, criminality in our society is advancing by the day, from local to global with branches and networks cutting across age groups, tribes, and religion. Our security agencies are overstretched doing their best to live up to expectations and deliver on their mandates. These no doubt are now making up beliefs from some quarters that our security agencies are probably overwhelmed.

Though the Police and other relevant security agencies are commendably responding to these threats and security mishaps but to what extent are we achieving the results and stability we desire.

Considering the Nigerian security architecture, a close study of Nigeria Police Force tasked with internal policing and security, and policing in general, one may not want to jump to a conclusion as to whether it is a herculean task to police our society as it deems fit and necessary.

A thorough analysis of the trends and patterns of the security challenges in the country has revealed that they are not unconnected with the increasing ‘globalization of crimes’, in the form of transnational organized crimes that threaten national and global economic development and political stability.

Also, are the changing patterns of crimes, advancement in the complexities and dynamism in the way criminals think and the sophisticated/high-tech tools the criminals use in the perpetration of their criminal acts, etc.

Nonetheless, the police and the security agencies have a responsibility that must be met. All hands must be on deck and our focus as a nation must be directed at reclaiming and regaining the loss primacy. New and deliberate efforts must be directed at identifying the root causes of the increasing security challenges. The quest for justice and the feelings of neglect by some groups or individuals must be attended to.

We must as a nation refocus the security action plan to look beyond weaponry. It must accommodate and address factors such as the fall-out of the education system, the idleness of the youths, unemployment, unyielding social intervention programs, etc. Like the words of Francis Bacon “he that will not apply new remedies must expect new evils…”, the police must not relent in analyzing the security situation to identify and apply new and commensurate strategies to tackle the menace. These strategies must encompass people-driven methods to win the trust of the people and elicit their partnership and involvement in the security of their localities.

There is also a glaring collapse of the family/social system and mentorship, by parent/guardian as well as religious, traditional, and political leaders, to build strong character in their children/ward, worshippers, and followers. The lack of control and total loss of character and the spirit of unity and peaceful coexistence has continued to exacerbate security challenges in the country. There must be deliberate rethinking and we must all weigh-in to ensure the right things are done.

The leadership of the Force must sustain its policing efforts and much efforts must be directed at proactive crime management. The government at all levels on the other hand must not pay lip services to the funding of the police and the security space. The deliberate arming of individuals and groups for whatever reason must be checked and the network chain arrested.

The unending stereotype and formed opinion/belief on the impossibility of having our society effectively and efficiently policed due to some identified but surmountable challenges e.g the unending public expectations of how they want to be policed, alleged questionable institutional transparency and accountability, and purportedly not-good-enough governmental will-power on policing have continued to keep the minds abreast of wanting to get answers to the question, “is Policing Nigeria an Impossible Mandate?”

Over the years, these efforts to stem the tide of crimes and criminality, tackle emerging crimes in our society, and as well bring the Police closer to the people with all sense of professionalism and in line with internationally set best practices, though commendable, are with some perceived objections from some members of the public. Persons in some quarters are even calling for the establishment of a State Policing System and the decentralization of policing functions to other established security and safety agencies.

Meanwhile, little efforts have been directed to identifying factors underpinning the service delivery of the Police Institution for effective and efficient service delivery and realization of its core mandate, factors that culminate into the assumption that policing the country is an impossible mandate.

All hands must be on deck, Government at all levels should not rest on their oars in prioritizing security optimally and sincerely especially internal security and the principal agency responsible for it, the Nigeria Police Force.

While Government at all levels continue the head-on fight against social factors like unemployment, drug abuse, social and educational exclusion, cultism and proliferation of firearms, globalization of criminality,  etc and other social vices especially among the youths, Private Organizations, Non-Government Organizations (NGOs), Civil Society Organizations (CSO), Traditional Rulers, Community Leaders, and other public-spirited individuals, groups and authorities must collaborate and support the Police including the other security and safety agencies for effective policing of our society.

With a policing structure that is adequately funded, staffed and personnel highly motivated;

With a policing structure with adequate modern crime-fighting tools and technology;

With a policing structure with enough cooperation, trust, the confidence of the people;

With a policing structure that is unrelenting in delivering on its mandate as evident in the present leadership of the Nigeria Police Force;

With a policing structure with all necessary supports, sponsorship, and funding from Government and public-spirited individuals, groups, and corporate organization;

With deliberate actions taken to address ethnic-religious divide and tension in the country;

With a new spirit to disarm individuals and groups and a national reconciliation for all warring groups to sheath the sword;

Policing Nigeria will certainly not be an impossible mandate.

- ‘…If you, me, we and us do what is needful, necessary, important and required for our individual and community safety’ – policing the country will undoubtedly be a possible mandate

A Safe, Secure, and Peaceful society is possible.