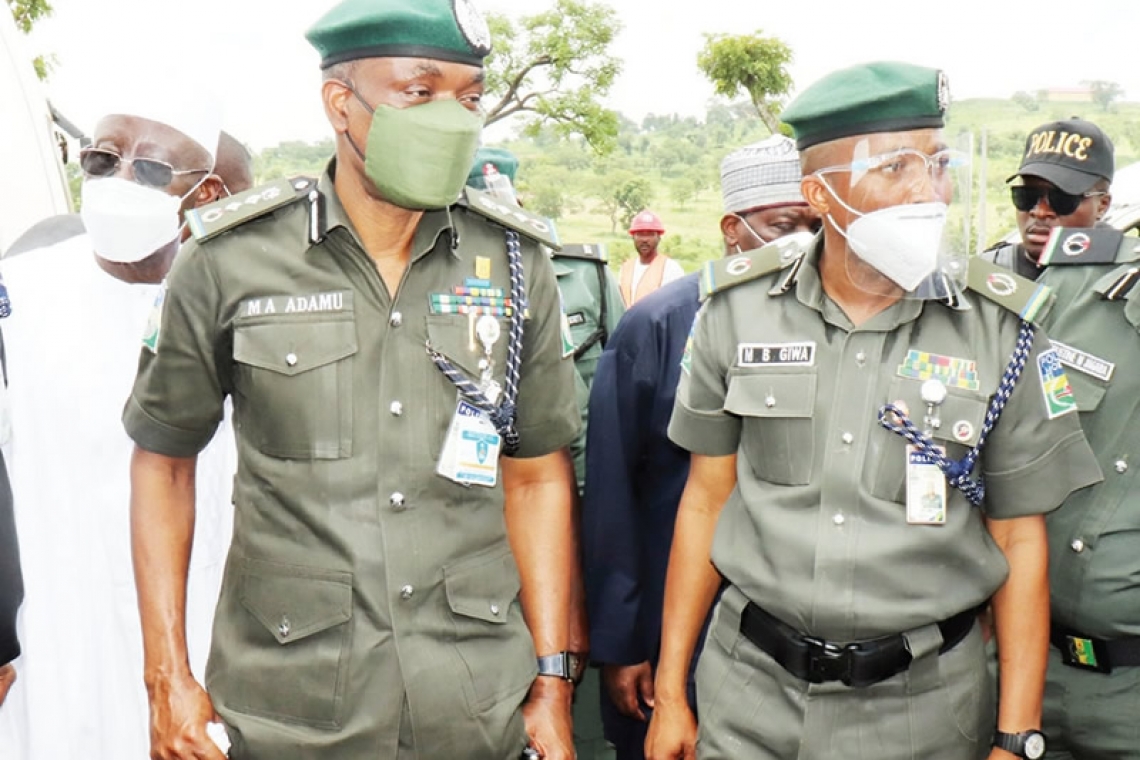 The Inspector-General of Police, IGP Mohammed Abubakar Adamu, NPM, mni, has directed the nationwide registration and capturing of all retired Police Officers on National Health Insurance Scheme (NHIS) as approved by the Federal Government of Nigeria. The enrolment, which is for all retired Police Officers (irrespective of their ranks on retirement) alongside their spouses, is to enable them have full access to all NHIS services and benefits covered by the Police Health Maintenance Organization (Police-HMO) code 073.

A press release from the Enugu State Police Command Public Relations Officer (PRO) ASP Daniel E. Ndukwe on the subject states that, the exercise in Enugu State has been scheduled to hold in the five (5) Area Command Headquarters of the Command namely: Agbani, Enugu Metro, Nsukka, Oji-River and Udenu Area Commands from Monday 21st to Wednesday 23rd September, 2020 by 0800hrs daily. To this end, the Retirees are enjoined to visit any of the Area Commands close to them on the mentioned dates for the enrolment with the following basic requirements:

Meanwhile, the Commissioner of Police, CP Ahmad AbdurRahman MCPSS, MCJ, MNIM has entreated the Senior citizens to seize this opportunity and make themselves available for the capturing, while adhering strictly to COVID-19 prevention protocols, including hand washing/sanitization, maintenance of social/physical distance and wearing of face mask during the exercise.