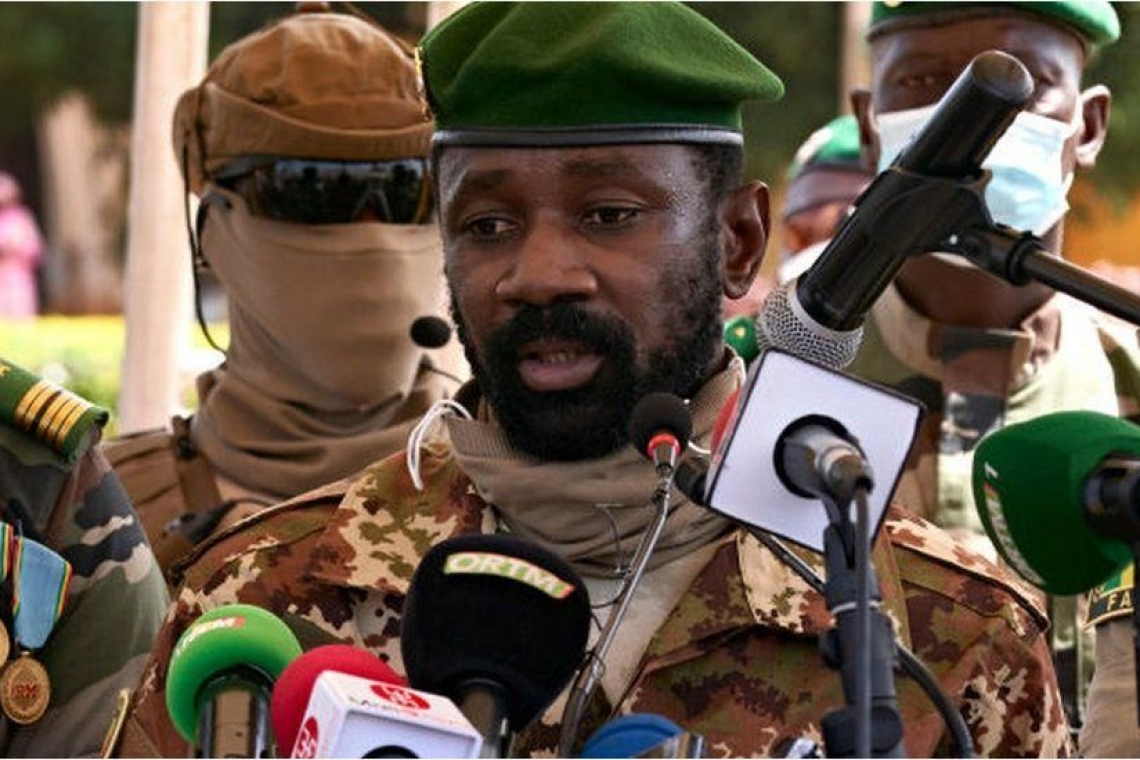 Col Assimi Goïta, who was former junta leader in Mali has sacked the government of interim President Bah Ndaw and PM Moctar Ouane and declared himself the country’s transitional president. Making it Mali’s second coup in nine months.
The ousted leader and his prime minister were arrested a week ago and detained in a military facility in Bamako. The leaders were freed from military detention after the announcement.
The reason for the power seizure is still unclear but Junta leader Col Goita said that he was not consulted on a recent cabinet reshuffle where two army officers who were part of the earlier lost out in the new cabinet.
Col Goïta accused deposed President Bah Ndaw and PM Moctar Ouane of failing in their duties and were seeking to sabotage the country’s transition.
According to the BBC, Col Goïta’s aide Baba Cissé said, quoted by Reuters news agency, “we have nothing against them” after the release of the President and Prime Minister. He announced that elections would go ahead in 2022 as planned.
In 2020 ECOWAS threatened sanctions unless a caretaker government under civilian leadership took over from the military.