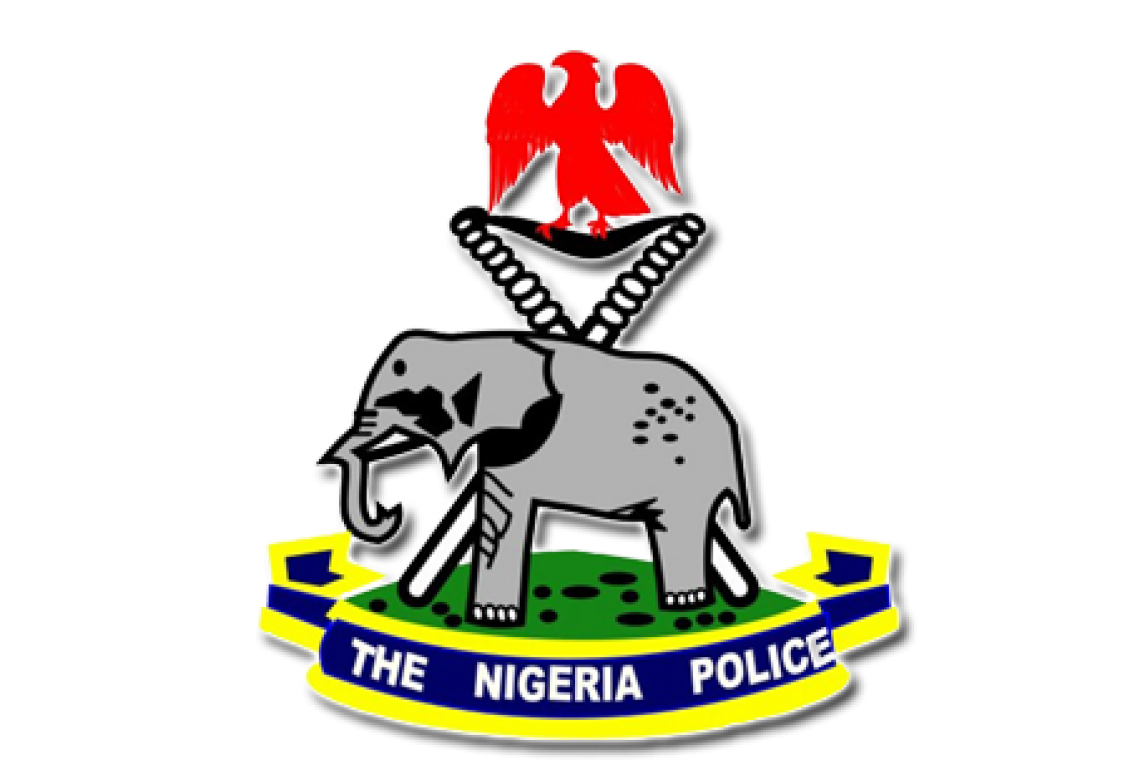 The National Coordinator Police Campaign Against Cultism and Other Vices (POCACOV) CSP Ebere Amaraizu has expressed happiness with the organizations of the ongoing Under 15 NPFL/Liga competition in partnership with the Enugu state government taken place at the main bowl of the Nnamdi Azikiwe Stadium Enugu. Amaraizu, who also is the Zonal Coordinator south-East Nigeria Nationwide league one (NLO), made his feelings known on the organization today 16/4/2021 while interacting with the POCACOV Ambassador/La Liga as well as Ex-Nigerian International   Mutiu Adepoju the headmaster on the essence of the soccer fiesta for the young minds. According to Amaraizu, this is part of the SELF Discovery Program being advocated by POCACOV as well as the giving of strategic leadership direction. NPFL/La Liga in conjunction with the Enugu State Government has given a platform for self-discovery to our young minds using soccer. He commended the organizations as well as Enugu state Government for laying support to the event.

On his part, the POCACOV and La Liga Ambassador Mutiu Adepoju thanked the National Coordinator POCACOV for identifying with the efforts of the organizers and the essence of the competition and assured that they will continue to maintain the standard of the competition to conform with the under 15 age brackets.

A student body of the house of Parliament, Student Union Government (S.U.G) of the Enugu State College of Education(Technical) on Friday 16/4/2021 during their student workshop and interface held at the college Auditorium to mark their 3rd  legislative summit with the theme: Changing the Narrative in Student Unionism through effective legislation and with sub-theme: Role of a student and school for a better society, The legislature and Student and  Society after School, honored and presented the National Coordinator Police Campaign Against Cultism and Other Vices (POCACOV) CSP Ebere Amaraizu with an award as the Most friendly police officer and pointing out that the police campaign Against cultism and other vices (POCACOV) has done well in the lives and existence of students community and that POCACOV as a community policing and public Relations Tools of the Nigeria Police Force has created an atmosphere of all-inclusiveness between the police and the students’ community. They however urged the recipient of the Honour, Amaraizu, to keep it up and keep the tempo of sensitizations to help save Nigerian Youths from the claws of cultism and other vices. There were also sections of Panel discussions for the theme of the workshop as well as the sub-themes.

Responding, Amaraizu thanked the student body for the gesture and maintained that the campaign is for everyone and that everyone has a role to play for children and youths value reorientation, Self Discovery and strategic leadership direction. He urged them to always close ranks and work with the police to achieve peace, safety, and security in their various communities.

A  one-day youth talk/mentorship program convened by Barrister Nnenna Anozie to help Nigerian youths always know how to achieve their goals through workable strategies has ended in Enugu. Speaking during the opening session of the youth mentorship events on 17/4/2021 at the conference room of Quinxotel hotel Ogui road Enugu, the convener Nnenna Anozie welcomed resource persons and participants and emphasized the essence of the gathering which is to help equip the youths with basic ingredients to help them achieve their strategies. Speaking during the event, the National coordinator Pocacov and one of the resource persons CSP  Ebere Amaraizu charged youths to always listen to their heartbeat as regards inner mind calls for self-discovery through entrepreneurial skills and other life coping skills activities. He further maintained that some youths appears to be everything at a time and states that such a situation conflicts with the power of focus and advised that they should get involved in strategic thinking, planning, and positive implementations of their workable strategies and importantly remaining focused which must fall under the S-M-A-R-T principles of Specific on the nature of the programme which also ensures that such programmes are measurable, achievable, relevant and also to be realizable within a specified time framework to enable proper evaluation. Also Speaking, Chukwuma Ephraim Okinawa the founder of the lead network advised youths to remain focused and not to get distracted to achieve their workable strategies. Adding his voice, the Police Campaign Against cultism and Other Vices (POCACOV) Ambassador and la Liga ambassador as well as Ex Nigerian international Mutiu Adepoju the headmaster charged the youths on the need to remain focused at all times, be dedicated and committed to making it in life. He also advised them to try to be patient and to consider other people’s point of view, avoid mistakes and costly errors. He, also, shared his life experience as a youth/ player and how he got into the international scene, how he was able to make it in life through hard work and remaining focused. He advised them to be focused and eschew acts of violence, crime and criminality, bad influence and bad associations. Another speaker Lemi Jonathan advised Youths on positive Relations as well its effects and took them on the principles of engineering of self. Over five hundred youths drawn amongst schools, communities and universities, and working-class attended the epoch-making event aimed at affecting positively the minds of young minds in the community.

A renowned Author identified as Titus Nwakaeze has joined the Police Campaign Against Cultism and Other Vices(POCACOV) as a stakeholder and in charge of the Coordination of POCACOV Religious Leaders Consultative Forum for community peacebuilding and safer community. This was disclosed by the National Coordinator Police Campaign Against Cultism and Other Vices (POCACOV)  Csp Ebere Amaraizu at the POCACOV Resource Centre, Enugu while explaining the essence of the ongoing POCACOV state Summit and Launch. Nwakali a strong POCACOV stakeholder is the author of Overcoming the Challenges of Extremist Ideology in our Society and a book that is strategically designed to counter extremist ideology like youth involvement in crime and criminality especially cultism and other vices.

POCACOV is the community-driven program of the Nigeria Police force aimed at sensitizing different stakeholders on the dangers of cultism, substance abuse, thuggery/violence, and other vices in the society and galvanizing stakeholders support and participation towards getting to the root and dealing with it for a safe, peaceful and secured society and through stakeholders engagement and community mobilizations in line with the community-oriented policing tenets.