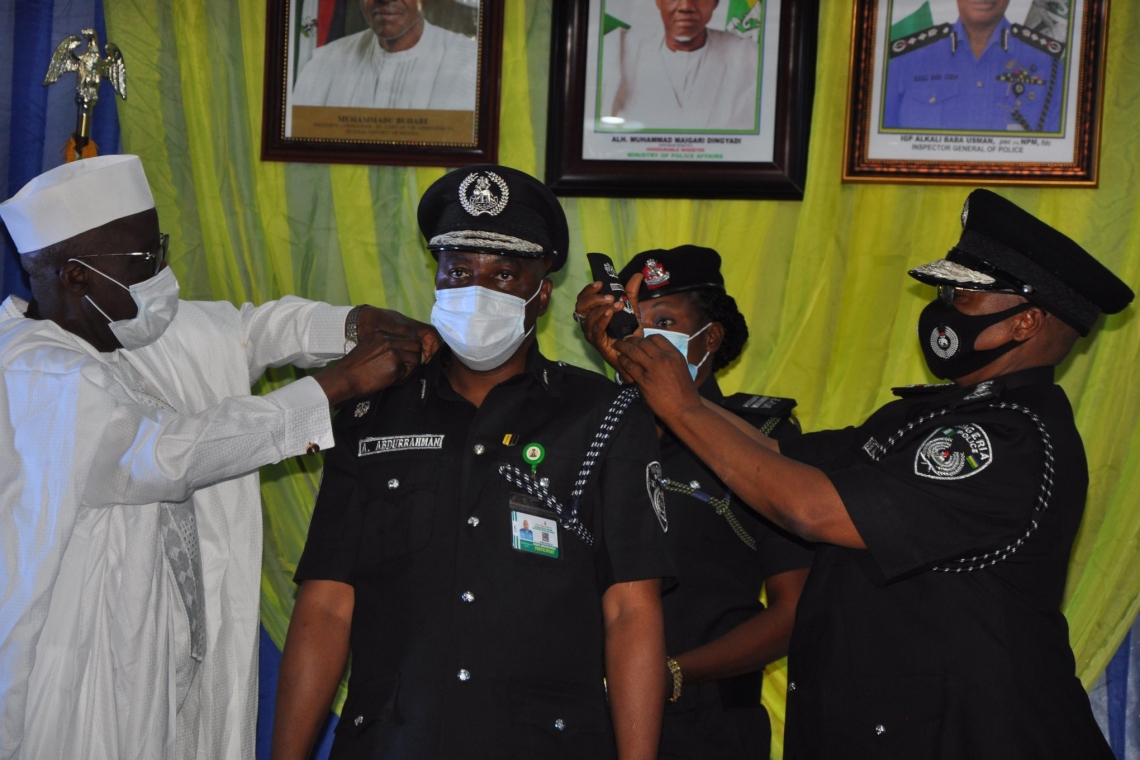 The Inspector-General of Police, IGP Usman Alkali Baba, psc (+), NPM, fdc, in the company of top dignitaries has decorated the newly promoted Assistant Inspectors General of Police and the Commissioners of Police at the Police Force Headquarters Abuja on July 27/28, 2021.

The IGP while congratulating the newly promoted Officers said that “The promotion exercise is a due recognition of the history of professional excellence of all the Senior Police Officers being celebrated and that the process was not only guided by the principles of seniority and merit, it was also reflective of the unblemished records of service and invaluable experience of the benefitting Officers.”

The IGP in his speech remarked that  “To Whom Much is Given, Much more shall be expected and the nation expects of you a higher level of loyalty, courage and professionalism which are needed to move the Nigeria Police and indeed, the nation to the next level concerning internal security. Accordingly, most of you will be deployed to critical duty posts where your strength of character and professionalism will be optimally tested.”

IGP further charge AIGs that as they transit from the Commissioner cadre to the enviable and strategic Assistant Inspector General of Police Rank, they must be prepared to discharge the schedules of their new rank within the dictates of Rule of Law and expectations of the citizens; demonstrate exceptional critical thinking ability, manifest sound professional judgment in all their decisions, and exhibit high strategic management and operational capacity. Also, they must in their actions be conscious of the reality that they could be called to account for their actions or inactions as they carry out higher policing responsibilities.  The police boss added that he trusts that they will not fail the Nigeria Police Force, neither will they disappoint the nation in the demanding responsibilities of their new professional status.

The IGP also appreciated His Excellency, President Muhammadu Buhari, GCFR for his consistent commitment to the Nigeria Police Reform agenda as well as to the enhancement of the welfare of personnel of the Force. He further expresses his appreciation to the Police Service Commission for supporting the reform agenda and aiding in the attainment of police human capacity development initiatives as well as other agencies. 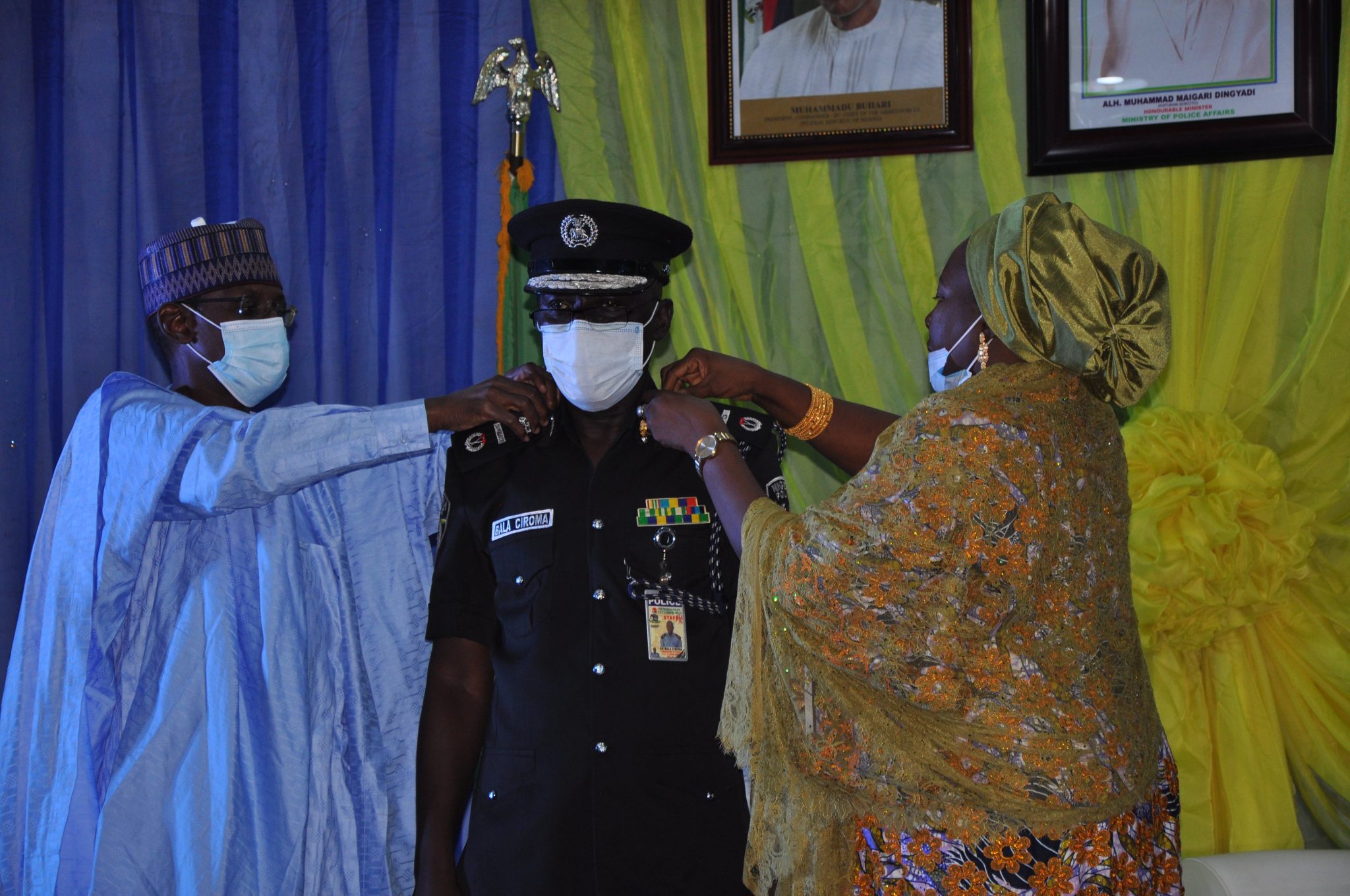 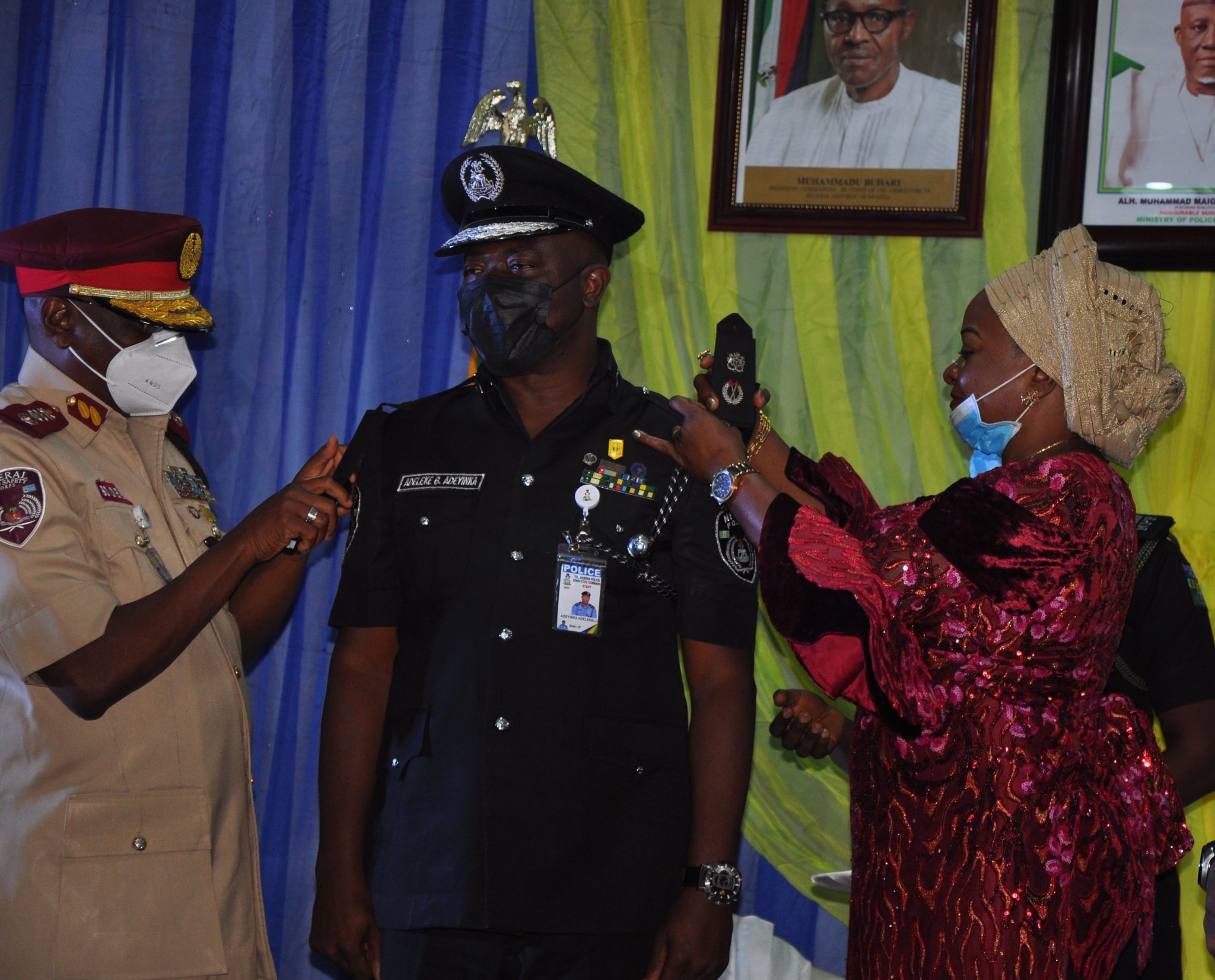 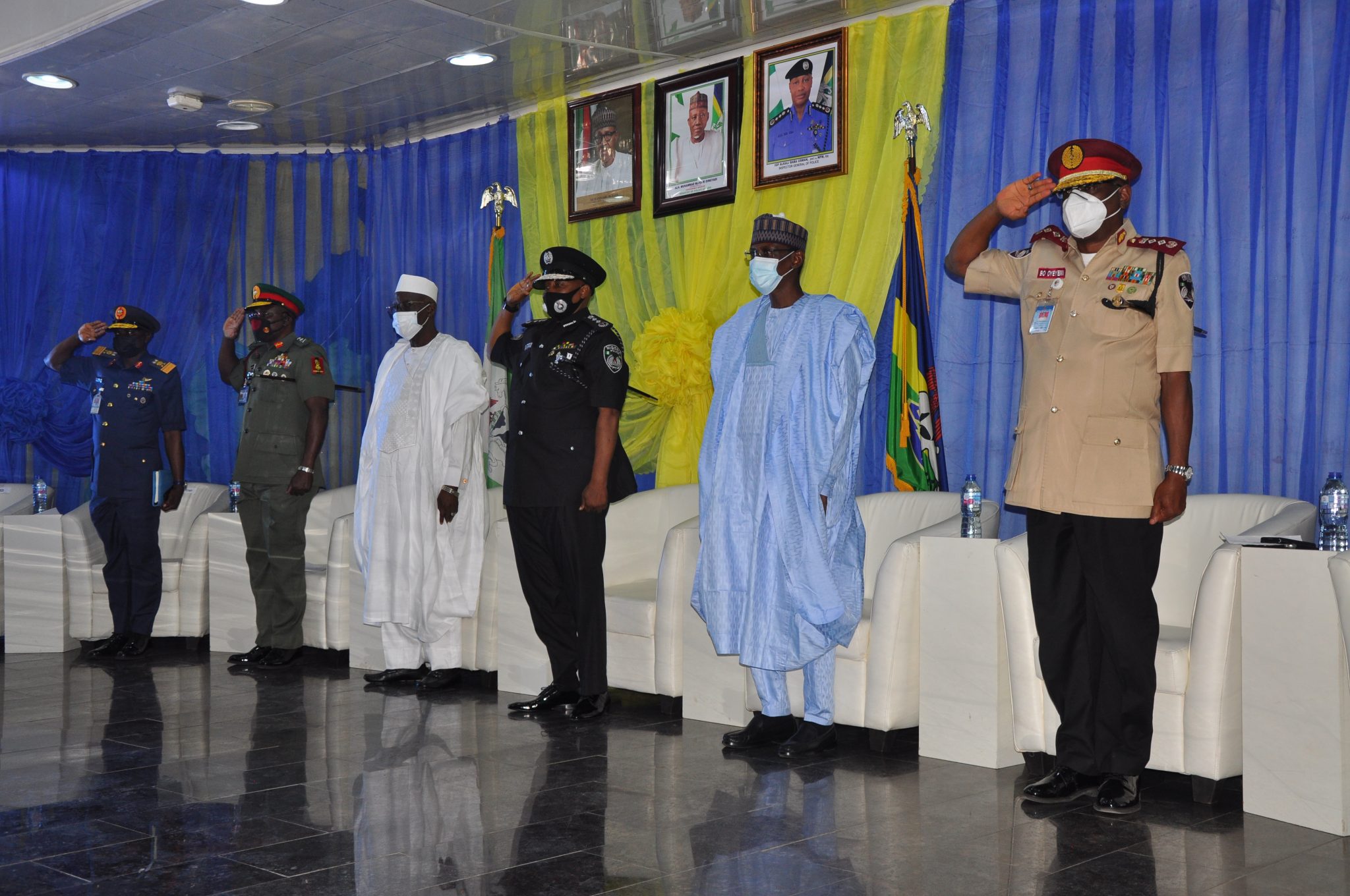