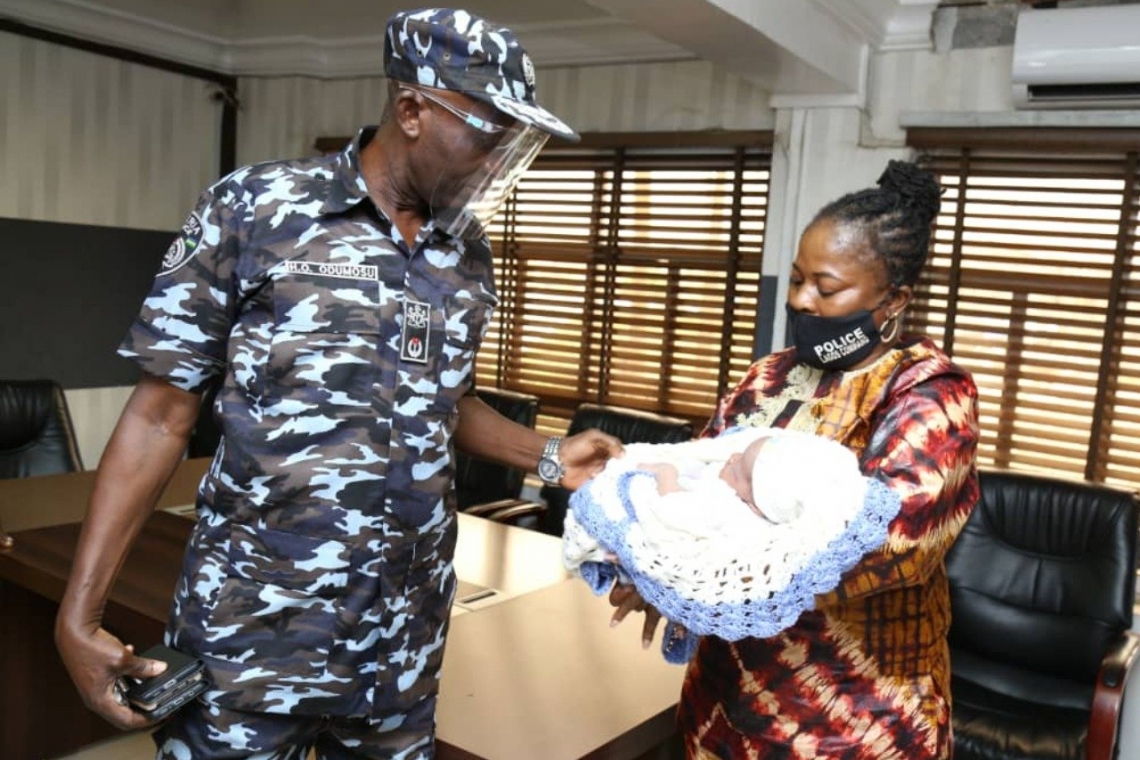 The Lagos State Police Command has rescued a one-month-old female child that was abandoned at the junction of Odun-Ade Filling Station by Orile Bus Stop, Lagos

According to the Command Police Public Relations Officer in a press release, CSP Olumuyiwa Adejobi said that the baby was sighted by some passers-by on 14 May, 2021 that alerted Police Operatives attached to Orile Division of the Lagos State Police Command that rescued and handed her over to the Gender Unit of the Command. CSP Adejobi added that the baby has been taken to the office of the Commissioner of Police, Lagos State, CP Hakeem Odumosu by the Officer in charge of the Gender Unit and CP Hakeem Odumosu has directed that the baby be accorded proper medical attention and taken to a government accredited shelter (facility) for custody and proper care.

However, CP Hakeem Odumosu has reassured the general public that the command will continue to work with all relevant government agencies and interest groups in fighting against such inhuman act and other social vices in the State.