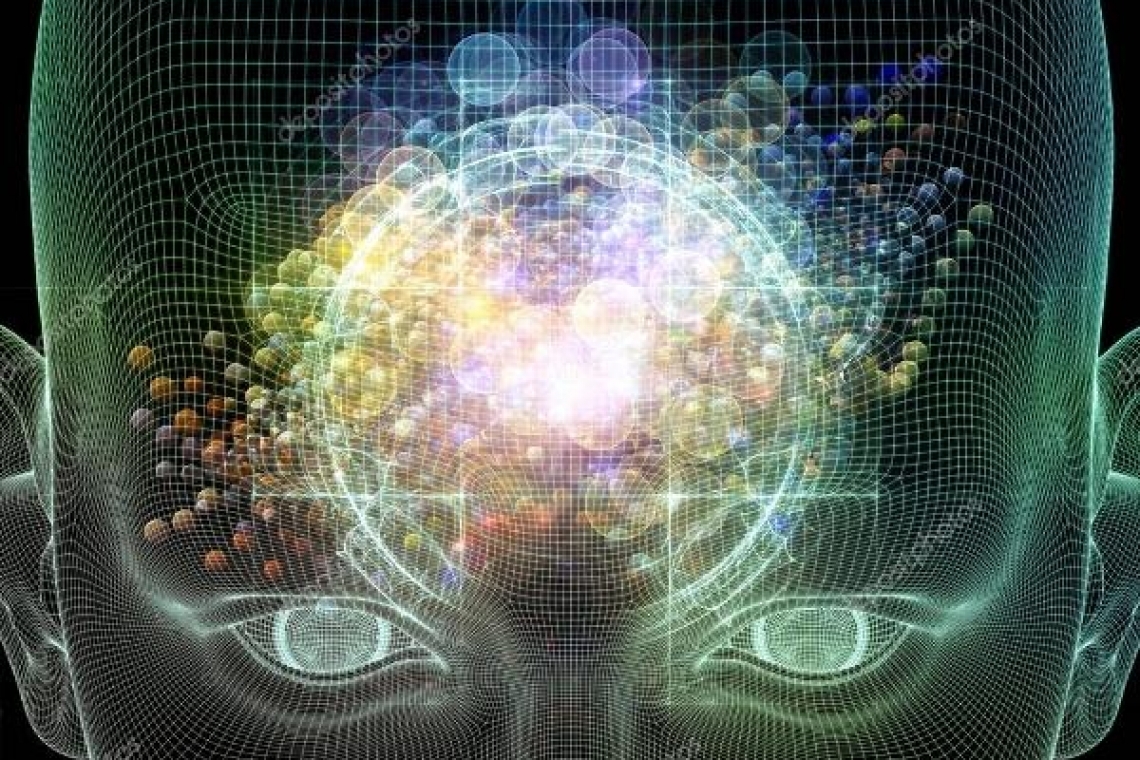 Road connotes path, track, lane, direction, way, pavement, route, etc, that leads to somewhere or a particular destination. But fascinatingly there are many paths or roads that we take in life that lead to nowhere.  In this discourse, we shall identify various paths that lead to nowhere.

The Security of a nation is pertinent to the government of every state and the strength of a nation depends on its security apparatus.  Also, the growth and development of every nation is premeditated and majorly determined by its security system.  Insecurity has an adverse effect on the economic growth of a state as investors will always consider safety first before venturing into business in any part of the world. Though insecurity is a global trend and challenge, and even powerful nations like the USA, Israel, among others are facing security threats. It could be recalled that on September 11, 2001, 19 militants associated with the Islamic extremist group al Qaeda hijacked four aeroplanes and carried out suicide attacks against targets in the United States. Two of the planes were flown into the twin towers of the World Trade Center in New York City, a third plane hit the Pentagon just outside Washington, D.C., and the fourth plane crashed in a field in Shanksville, Pennsylvania. Almost 3,000 people were killed during the 9/11 terrorist attacks, which triggered major U.S. initiatives to combat terrorism and defined the presidency of George W. Bush.

Besides, the most populous country and arguably the largest economy on the continent of Africa, Nigeria is widely regarded as an African powerhouse with abundant natural resources and a young, dynamic population. The country has long played an important role on the continent and it has the potential to be a wider global player in the coming decades. Nigeria has recorded immeasurable successes in international peacekeeping missions; Nigerian troops were the military backbone of the UN Mission in Liberia (UNMIL), from 2003-2018, helping to restore security throughout a country that had undergone a brutal civil war,  and ECOMOG operations in the aforementioned region were spearheaded by Nigeria. This great black nation has also made exploits in international peacekeeping operations in Sudan, Mali, Guinea, Congo, Angola, Namibia, India/Pakistan, etc. Nigeria is globally known for its contributions to the peace and development of mankind. This great nation like other nations across the globe is presently facing unprecedented security challenges perceived to be orchestrated by the enemies of the state.

Hitherto, there are agitations for secession in some sections of the country by some group of persons. Recently there are incessant cases of abduction of citizens for ransom, banditry, the killing of security operatives and innocent citizens, vandalization of government properties across the nation, etc, thereby promoting insecurity in the country. This pandemonium is a call for concern to all citizens because the chaotic path we are taking will lead us to nowhere but destruction. The world is evolving and the ideology of placing security wholesomely in the hands of the government is fading away. Security is not a one-way traffic but an inclusive business where everyone is a stakeholder.

There is a story of a ‘mouse’ told by Demic. The story illustrates the need for collaboration regarding security matters. This story goes this way; once upon a time a mouse, watching from a hole in a wall saw a farmer and his wife opening a big package. The mouse wondered what kind of delicious food could be inside but was shocked when it discovered that what was in the package was a new mousetrap. The mouse quickly ran to his friends to warn them that there is a mousetrap in the house. The hen, which was clucking and pecking the ground, looked at him and said: “excuse me, Mr. Mouse; I know that it is a big problem for you but for me it does not concern me personally”. So, the mouse went toward the lamb, and said; there is a mousetrap in the house and the lamb responded by saying excuse me Mr. Mouse, but there is nothing that I can do about it! But do not worry when the time comes, you will be in my prayers. The rodent then ran toward the cow, and said to him, there is a mousetrap in the house and the cow replied and said “I don’t think I will be in danger, Mr. Mouse”. Then, the rodent went back to the house feeling disappointed, dejected, and ready to face the mousetrap. When night falls, the mouse heard a loud noise like when a mousetrap has captured its prey. The farmer’s wife ran to see what has happened, but in the darkness of the night she could not see what the mouse trap had captured…it was a serpent tail. The reptile immediately bit the woman, so the farmer had to immediately take her to the hospital. When the woman was released from the hospital she was still not okay and to help her heal what was recommended was some hot pepper soup.

Consequently, the farmer went to get the main ingredient “the hen”. Since the woman’s fever continued unabated the neighbours came to visit them. To offer them some food, the farmer prepared some dishes made with lamb. Unfortunately, the woman did not survive it. The farmer now all alone, sold the cow to cover the cost of the funeral.

The above story portrays how a nonchalant attitude toward the security situation in the house affected the entire folks. If the animals had collaborated they all would have been protected from such chaos but the way they all relaxed and ignored the mouse got everyone into trouble in the end. This could be the problem with our country Nigeria. Everyone tends to believe that security is only the work of the police and other law enforcement agencies. Meanwhile, security is the work of everyone.

The moral lesson in the above story is that whenever you hear someone complaining about his problems and you think the issue does not concern you, think again. Remember that all the actions we take return to us in the end and often return with vengeance.  Security should be a concern to all and sundry.  We are all stakeholders in the security of our dear nation and if you see or hear something say something, if you are privy to any information that threatens national security report to the police or nearby security agency for appropriate action to be taking to salvage the situation. Let us not continue to walk on a path that will lead us to nowhere by keeping mute while the country is gradually burning. A stitch in time they say saves nine. Nigeria needs to unite now than ever. Disunity will always lead us to destruction but together we can achieve more and together a new and safer Nigeria could be achieved.

Before now peaceful co-existence takes a centre stage in Nigeria and anyone could live in any part of the country and enjoy peace without fear irrespective of tribe, religion or political ideology. An Igbo man could live in Borno or Yobe and engage in profitable business, an Hausa or Fulani man could live in Imo or Enugu and carry out his business, and so could a Yoruba or Ijaw or Calabar or an Ukelle man resides peacefully in any part of the country. There is a need to retrace our steps to get back on track. There is a need to reinvent our thoughts towards the path of peace and unity.