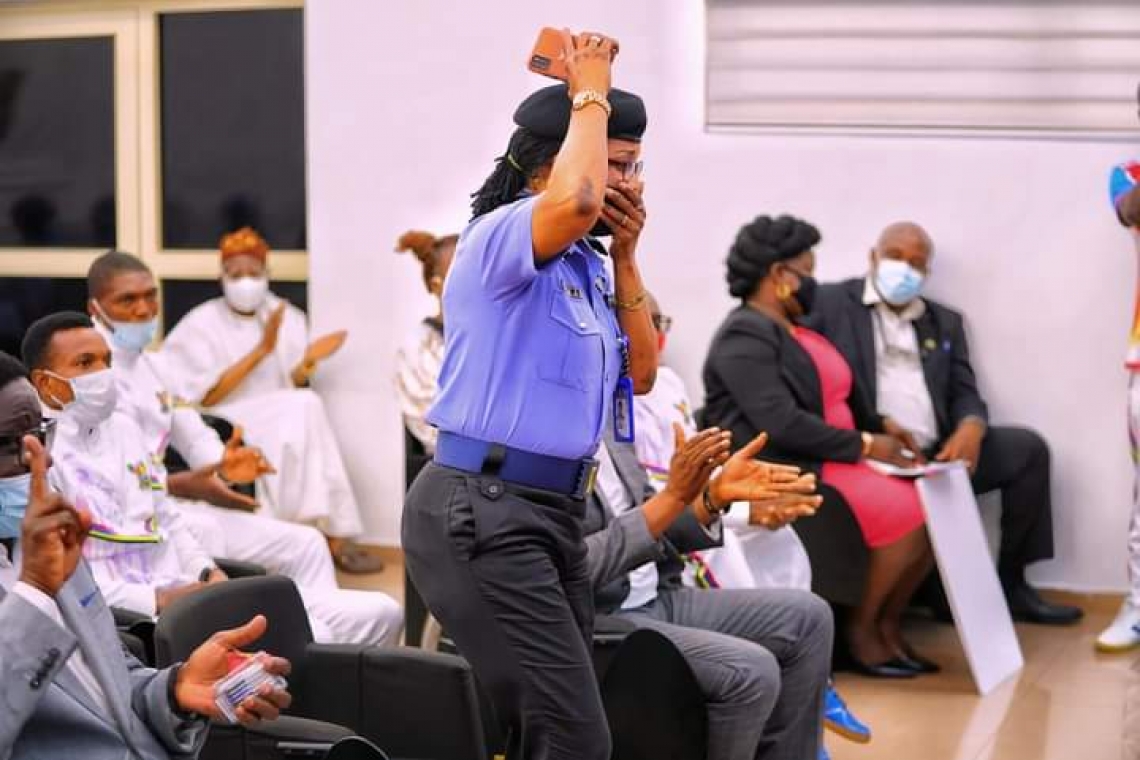 First African female Olympic gold medalist, Chioma Ajunwa has been honoured with a three (3) bedroom flat apartment at Fashola Housing Estate by the Lagos State Governor, Mr. Babajide Sanwo-Olu on thursday June 24, 2021. Ajunwa who made a Guinness World Record in long jump at the 1996 Summer Olympic in Atlanta is now an Assistant Commissioner of Police. The Governor who announced this kind gesture said that it was in fulfillment of the pledge made about 25 years ago by the then government.

In the same vein, President Muhammadu Buhari, GCFR, has approved allocation of 3-bedroom apartments to the Super Eagles Squad that won the African Cup of Nations in Tunis, Tunisia, in 1994. The president as a man of integrity has made a long time promise by the Federal Government come true.

In a press statement on June 24, 2021 by the Senior Special Assistant to the President, Garba Shehu, said that President Buhari has approved the allocations in the former players’ states of preference in a memo by the Minister of Works and Housing, Babatunde Raji Fashola, noting that six players and three technical crews have already received their houses.