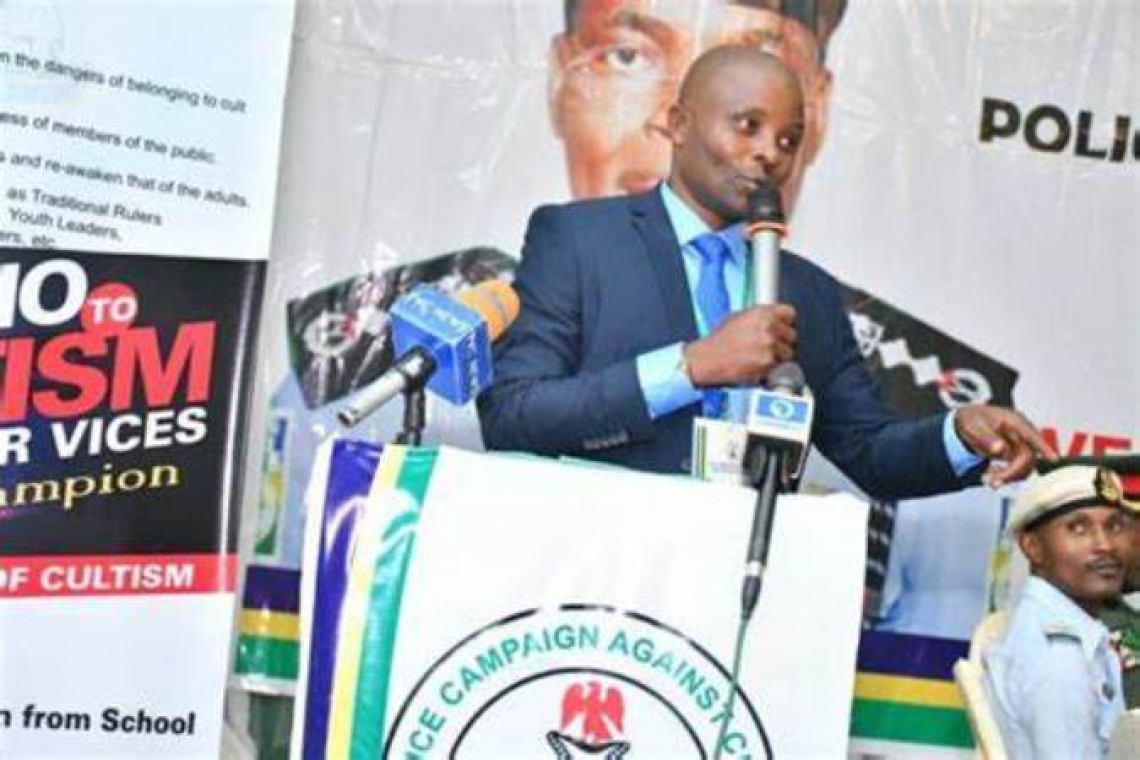 … as NISCN sets to swear in newly elected national executives

The Inspector General of police Usman Alkali Baba has approved the nomination of the National coordinator police campaign Against Cultism and other vices (POCACOV) CSP Ebere Amaraizu as the membership representative of the Nigeria Police Force in the National Industrial Safety Council of Nigeria board.

This appointment followed the approval of the IGP for a police representative in the board of the National Industrial Safety Council of Nigeria (NISCN), of the Federal Ministry of Labour and Employment.

According to the approval letter conveyed to the National President, National Industrial Safety Council of Nigeria (NISCN) by the Force Public Relations Officer, CP Frank MBA, the National coordinator POCACOV is to serve in the council as requested and as a National Executive Council member.

Meanwhile, the council has fixed 7th October, 2021 for the sworn in of its newly elected national executives in Abuja.

The National Industrial Safety Council of Nigeria was established in 1964 by cabinet decision under the sponsorship of the Federal Ministry of Labour and Employment for the prevention of industrial accidents and the promotion of occupational safety and health in the workplaces in Nigeria.

The council’s operations are nationwide and in a tripartite arrangement with government, employers of labour and employees to promote peaceful coexistence and productivity as well as growth of the national economy. 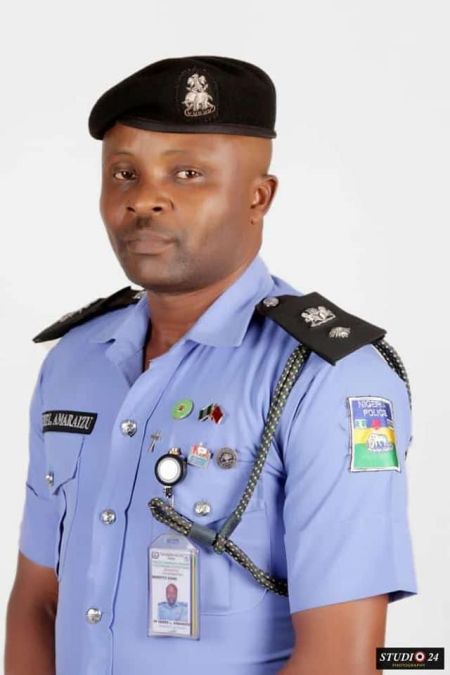