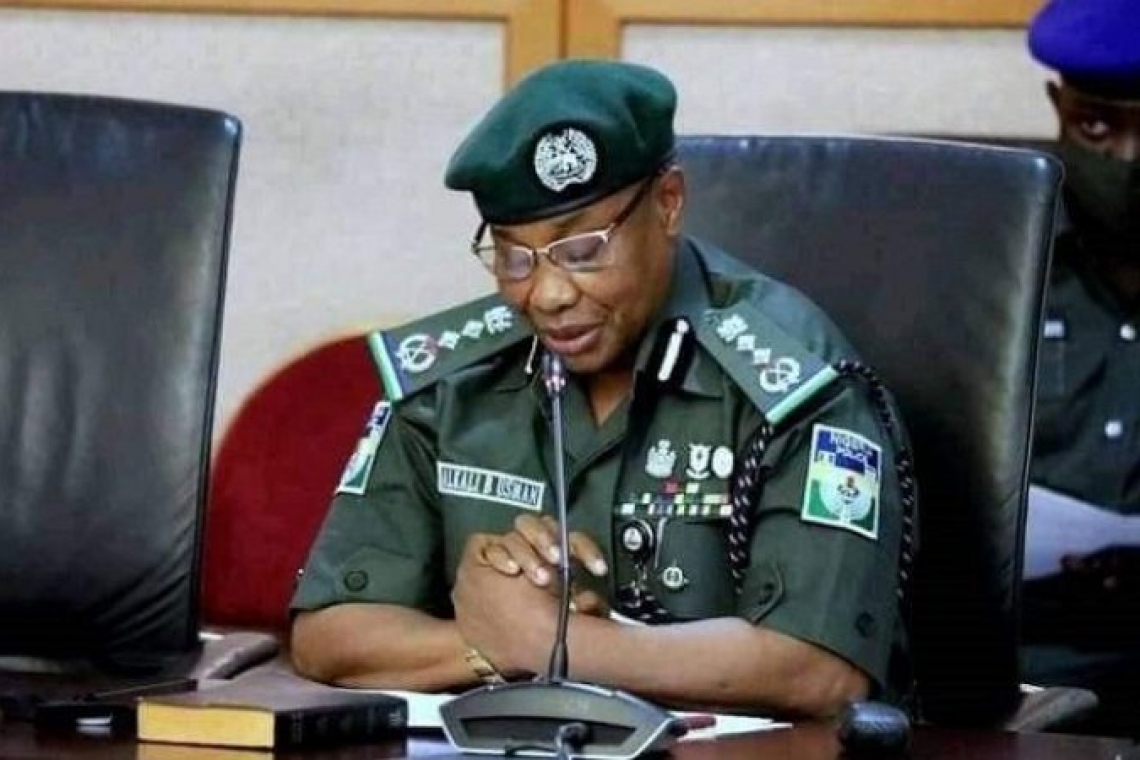 The Inspector-General of Police, IGP Alkali Baba Usman, psc(+), NPM, fdc, has called on Nigerians to show a new sense of patriotism, love and pan-Nigerian spirit to diffuse tensions and help the country along the path of progress. He made the call in a message to citizens during the 61st Independence Anniversary of the country. The IGP, who reiterated the unalloyed loyalty and commitment of the Nigeria Police Force to the sovereignty of the Nigerian state, added that the NPF has an unflinching commitment to combat crime and ensure the security of life and property of citizens. He enjoined citizens to support the Police in its crime fighting.

IGP Alkali, in his visits to commands across the country harps on the necessity of building synergy with other law enforcement agencies in the country. While assuring officers of the commitment of his administration to the welfare of police officers in the country, he told officers in Oyo, Rivers, Ogun and other states that synergy with other stakeholders in law enforcement is necessary to achieve law and order, safety and security for the country. He enjoined officers to see other agencies as partners in service to the fatherland. IGP Alkali insists that professionalism is the key to better and safer policing for both officers and the citizens. he added that officers who do the right thing as they police Nigeria have nothing to fear rather they should be assured of the support of the police hierarchy in every way necessary.

As for Intelligence led Policing, the IGP emphasized the value of Intelligence before, during and after anti-crime operations; especially with regard to violent crimes. He added that Intelligence is the natural instrument of policing given the immense space that must be covered and the evolving nature of crime.

Meanwhile, the IGP has restated the commitment of the Federal Government to the recruitment of 20,000 police officers into the Force from the 774 local Government of the country.He added that after training, the new officers would be returned to their own states in the spirit of Community Policing. 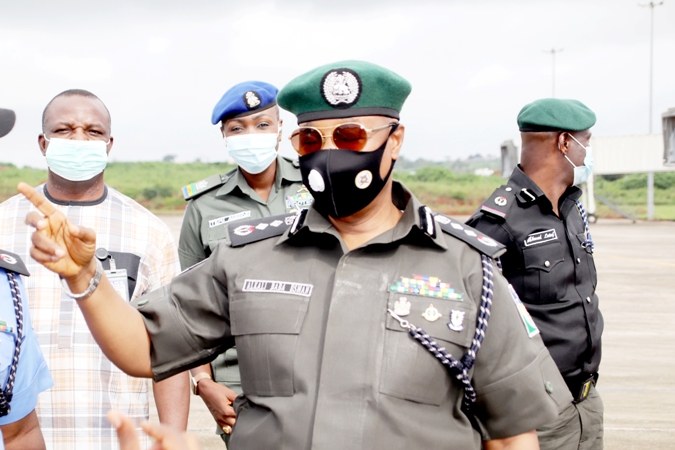