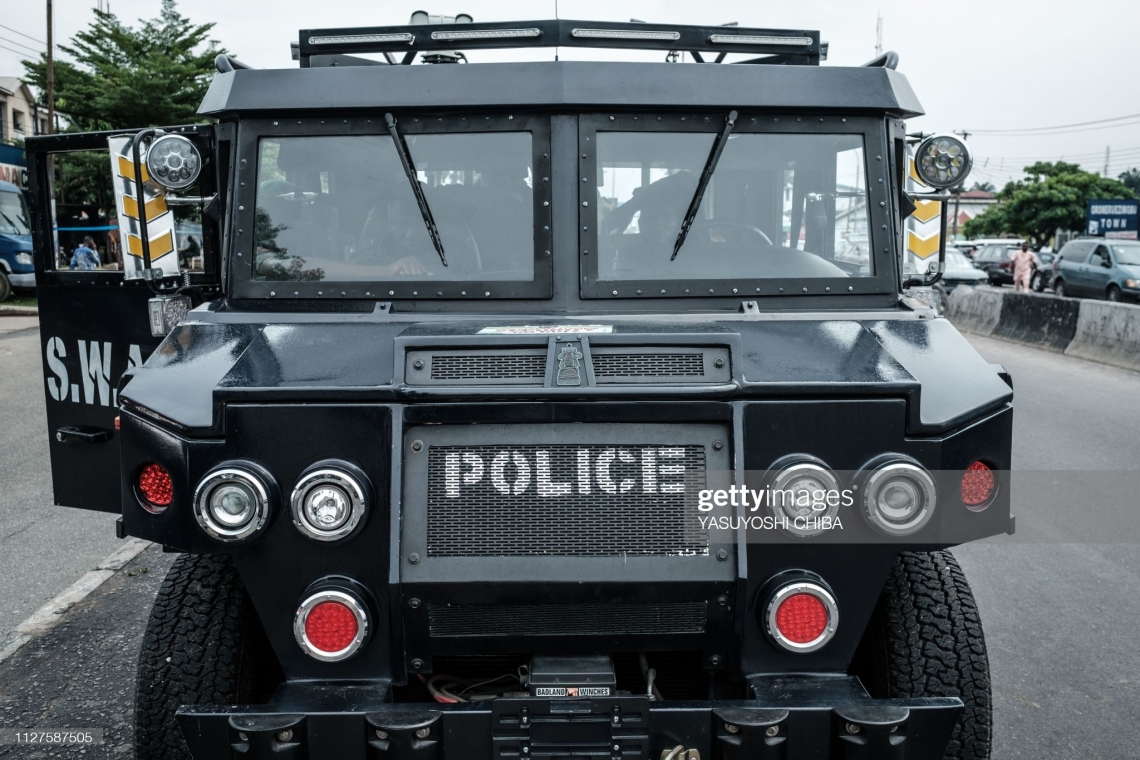 On the 20th September, 2021, one Sunday Ochai ‘m’ of Akingbile, Moniya area Ibadan, complained about his missing mother one Elizabeth Ochai ‘f’ aged about 60 years, at Ojoo Divisional Police Headquarters. The report was immediately greeted with the deployment of intelligence assets which resulted in the generation of actionable intelligence, suggesting that one Ochai Solomon ‘m’ aged 25 years a brother to Sunday Ochai and a son to Elizabeth Ochai, had killed and buried his mother in a shallow grave behind her apartment in Jerusalem street Ojoo area Ibadan.

Consequent upon the above, a team of Crime Scene Investigators (CSI) moved swiftly to the scene and uncovered the corpse of Elizabeth Ochai. The deposition of the corpse at the State morgue for autopsy was immediately followed by the arrest of the suspect whom upon interrogation admitted to have committed the shameful and dastardly act.

Meanwhile investigations are ongoing to further demystify circumstances surrounding the Murder of the Deceased.