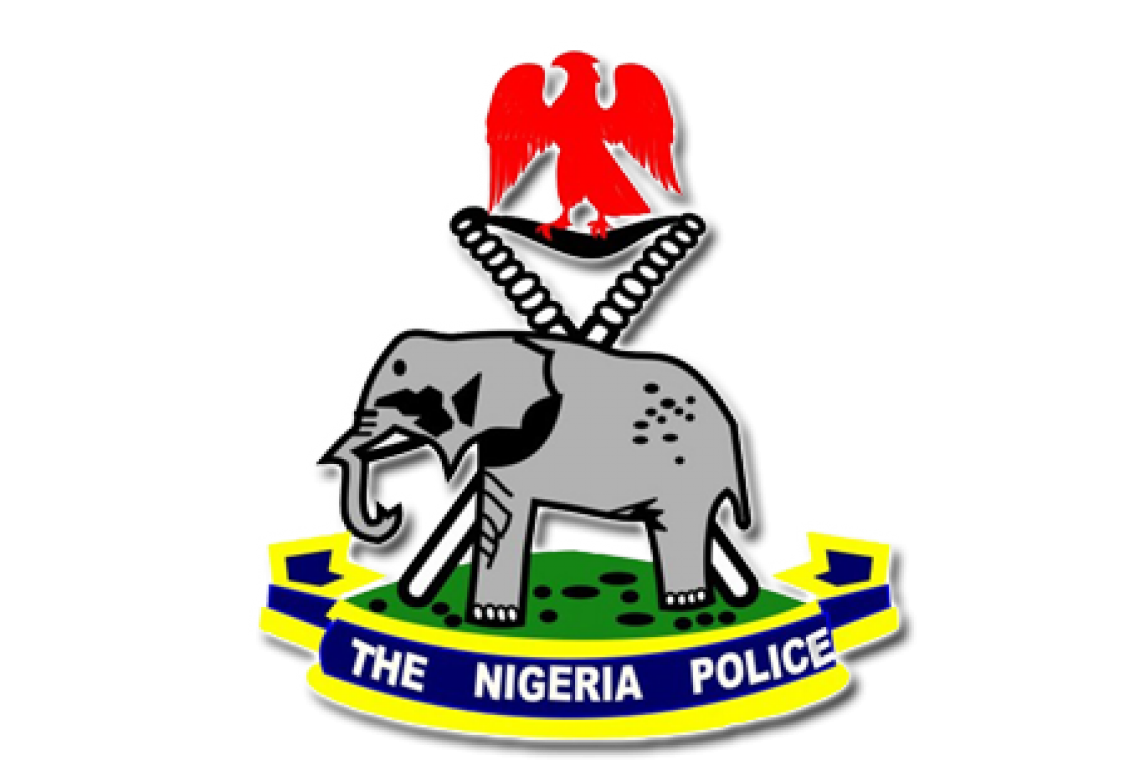 Officers of the Delta State  Police Command’s Rapid Response Squad while on stop and search duty along Benin /Asaba express road, Umunede, flagged down a lexus 350 jeep with  reg. No. WWR 343 MD, white in colour with three occupants.

According to the Command’s Spokesperson, DSP Bright Edafe, the suspects on noticing the Police Team, stopped abruptly and disembarked from the vehicle, shot sporadically and ran into the bush. The officers returned fire and went after them. During the gun battle, one of the hoodlums sustained bullet injury while the other two members escaped with bullet injuries. Upon search, a locally made pistol loaded with a live cartridge and two expended cartridges were recovered from the injured suspect as exhibit. The injured suspect was immediately rushed to the hospital where he gave up the ghost while receiving treatment. The Lexus 350 Jeep was recovered.

Investigation revealed that the vehicle was snatched from the owner at gun point around Warri on Saturday 18/9/2021. Meanwhile, manhunt for the fleeing members of the gang is ongoing.

In another development, Officers of Operation Delta Hawk Patrol teams stationed at Agbor received credible information that one Daniel Banjo, 24, of No. 3 Baptist Mission Street Agbor was sighted in possession of a gun. They promptly swung into action and proceeded to the area where they arrested the said suspect. Upon search, one locally-made double barrel pistol with two (2) live cartridges was recovered from him.

Similarly, same Operation Delta Hawk team on 19/09/2021 at about 1030hrs at Agbor was intimated that a cult activity to initiate new members into Vikings cult confraternity was ongoing at Aliokpo Power Line off Old Warri Road Agbor. The teams swiftly swung into action and proceeded to the area where two male suspects, Blessing Rex, 30, of no. 50 Old Lagos/ Asaba Road and Lucky Wisdom, 18, of No.4 Ijeh Street Agbor were arrested, while others escaped.  Exhibits recovered at the scene include eleven (11) motorcycles and one Vikings confraternity flag. Effort to arrest the fleeing members is ongoing and necessary action shall be taken on completion of the investigation.