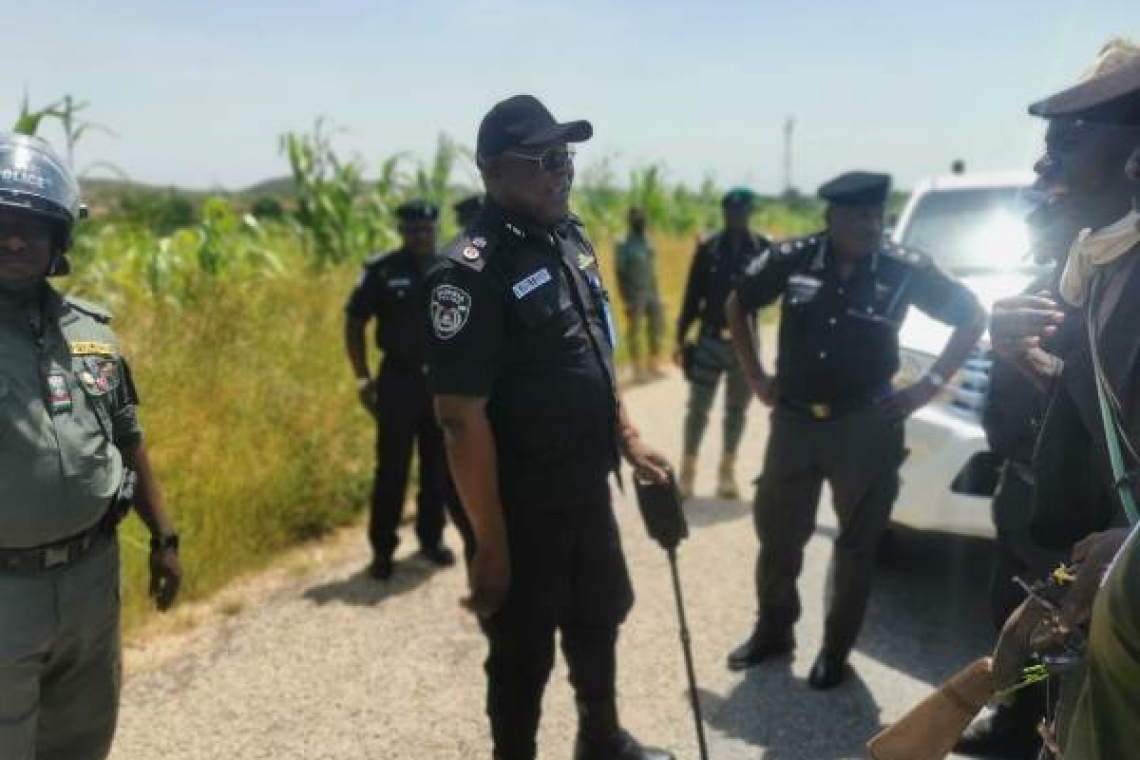 The Police Tactical Operatives of Zamfara State Command in conjunction with the local vigilante has rescued  Mudassiru Malan of Sabon garin Rini  along Maradun Kaura Namoda area of the State.

According to the Command’s Police Public Relations Officer, SP Mohammed Shehu, the victim who was abducted 6 weeks ago regained his freedom without any injury.

SP Shehu also said that the Commissioner of Police CP Ayuba N. Elkanah while handing over the rescued victim to Bakura Local Government Sole Administrator assured the People of the State that the Police and other security agencies will sustain the ongoing onslaught against the activities of recalcitrant bandits and other criminal elements in the State. So that other abducted victims who are currently in captivity at various locations are rescued and reunited with their families.