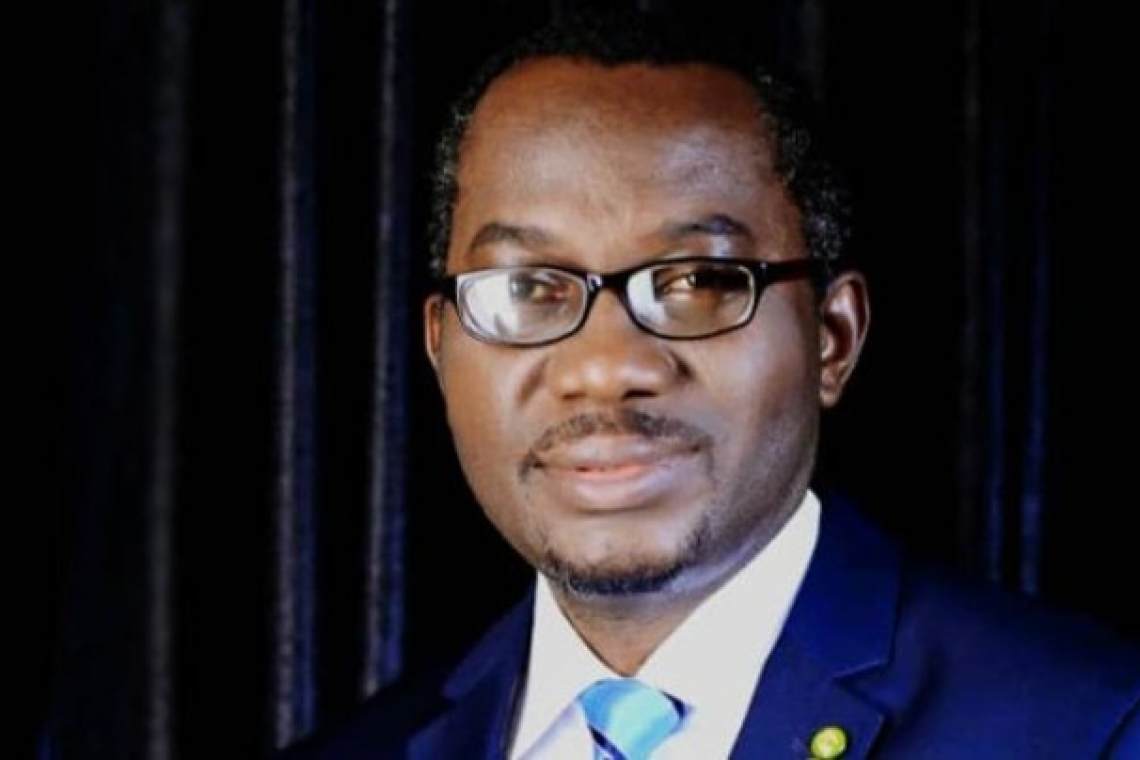 Nigerian medical practitioner, Dr Osahon Enabulele, has added a feather to Nigeria’s nest by emerging as the President-elect of the World Medical Association. His emergence comes after almost one week of voting by participating medical associations from various countries across the world. The former President of the Nigerian Medical Association (NMA) succeeds Dr Heidi Stensmyren of Sweden as the President-elect of the association.

According to Channels TV, Dr. Enabulele vied for the position with Dr Muhammad Nizami, a Professor of Orthopaedic Surgery and President of the Pakistan Medical Association. Based on the WMA structure, Dr Stensmyren takes over from Dr David Barbe of the United States as the WMA President for the 2021 – 2022 executive years.

Dr Enabulele rose to the position of President-elect after over 14 years of his engagement at the global level. In 2019, he became the first Nigerian physician to be elected as President of CMA since the body was founded in November 1962.

This followed his election as Chairman of SMAC in Chile in 2019, he was re-elected for another term as Chair of SMAC in 2021.

The WMA President-elect is expected to give his acceptance speech during the 2021 General Assembly of the association scheduled to hold on Friday next week in London.

He is now the first Nigerian and West African physician to be elected President of the WMA since the global body of all physicians in the world was established in 1947. Dr Enabulele will be superintending over the WMA during the 2022 – 2023 executive year.