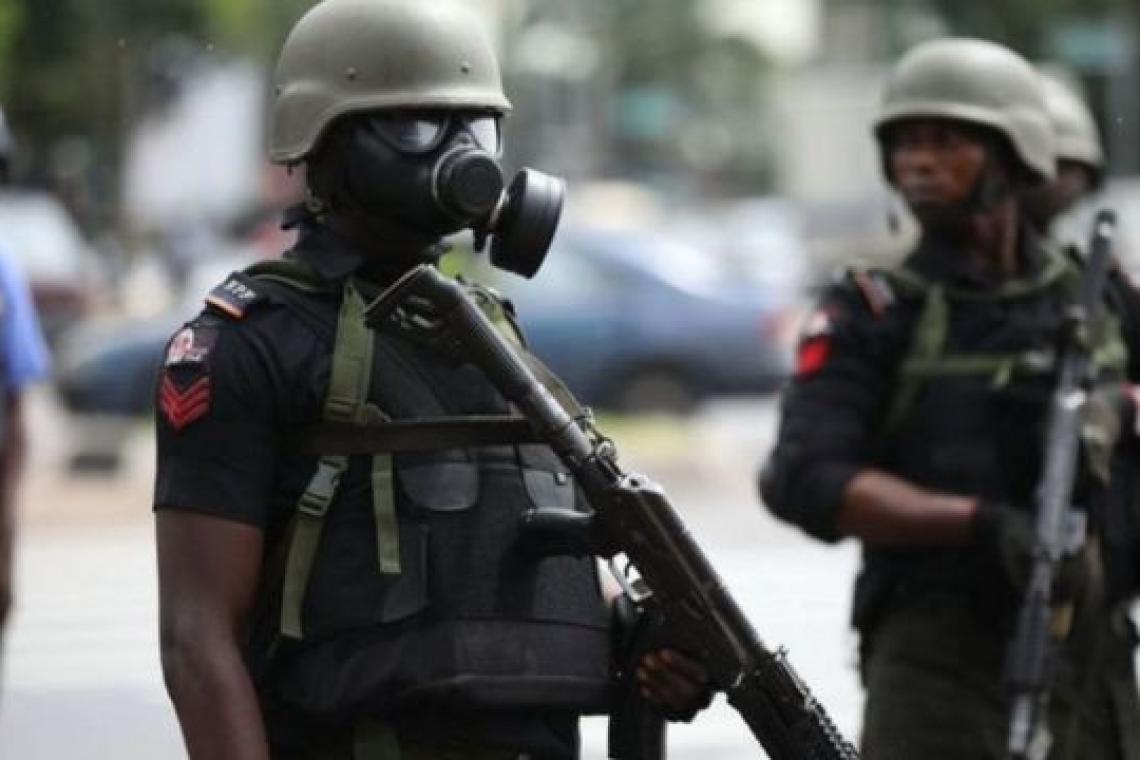 Officers of Sokoto State Police Command have arrested Usman Umar, Usman Sani, and Abubakar Bello,  all of Kwanar Kimba village in Dange/Shuni LGA of the State for disseminating false information on social media platform. According to the Command Police Public Relation Officer, ASP Sanusi Abubakar, the suspects were alleged to have criminally conspired among themselves, snapped a written paper placed on a tree, posted and circulated it on social media (Facebook) that bandits were coming to Kwanar Kimba and Rikina villages of Dang/Shuni LGA of the State.  He added that due to the false information spread across social media, all the people in the villages vacated the area and ran for their lives while abandoning their houses and some valuables. The suspects have confessed to the commission of the act.

Police crack team attached to Gwiwa Division of the Sokoto Police Command acting on credible intelligence has apprehended a group of about four people that hijacked a motor vehicle truck at Kaduna. The truck is reportedly heading to Sokoto when the gallant team intercepted it. The arrested suspects are Samson O. Ani, Celestine Eze, Nonso Eze, both of Enugu State.  Investigation reveals that the suspects criminally conspired with Nura Adamu of the Gidan Dare area of  Sokoto. The Command PPRO, ASP Abubakar said that, during interrogation, the suspects confessed to the commission of the crime and stated that they stole the motor vehicle truck with Reg. No. XR470 AGL at Unguwan Sarkin area of Kaduna State.

In another development, based on reliable information received by police detectives from Rabah Division that unknown bandits armed with guns have invaded Gawon Fulani Tursa village in Rabah LGA Sokoto, killed three persons, injured many others and carted away with some livestock, barbing clipper and other valuable items, a swift investigation was carried out into the matter and as a result, the stolen barbing clipper was recovered from one Sule Lawali of Gawo village in Wurno LGA of the State. Sule claimed to have bought the said clipper from one Bello Mohammed of the same address. During the investigation, Bello Mohammed confessed to having conspired with some other persons and invaded the village to commit the above crime. The suspects mentioned other members of the gang to include: Sanda,  Maitakwasara, and  Bakatsine (now at large).

ASP Abubakar further stated that detectives of the Police Command also apprehended Ahmed A. Bawa of Niger along Airport Roundabout in Sokoto for criminally conspiring with Sanusi (now at large) to dress in Nigerian Army Camouflage trousers and dishonestly give one Sani Sulaiman, a motorcyclist, a substance suspected to be poison and absconded with his motorcycle, Boxer with Reg Number GNN 691 UJ.

Meanwhile, discreet investigation of all the cases to arrest the fleeing suspects and bring the perpetrators to justice is ongoing.

The Commissioner of Police Sokoto State Command, CP Kamaldeen Okunlola has reiterated the Command’s commitment to reduce crime in the State to its barest minimum.  The CP further remarked that the Inspector-General of Police, IGP Usman Alkali Baba psc (+), NPM, fdc in his magnanimous gesture has sent additional units of mobile policemen to Sokoto State to curtail the prevailing security situation especially along the axis of Tureta, Dange-Shuni and other parts of the State.