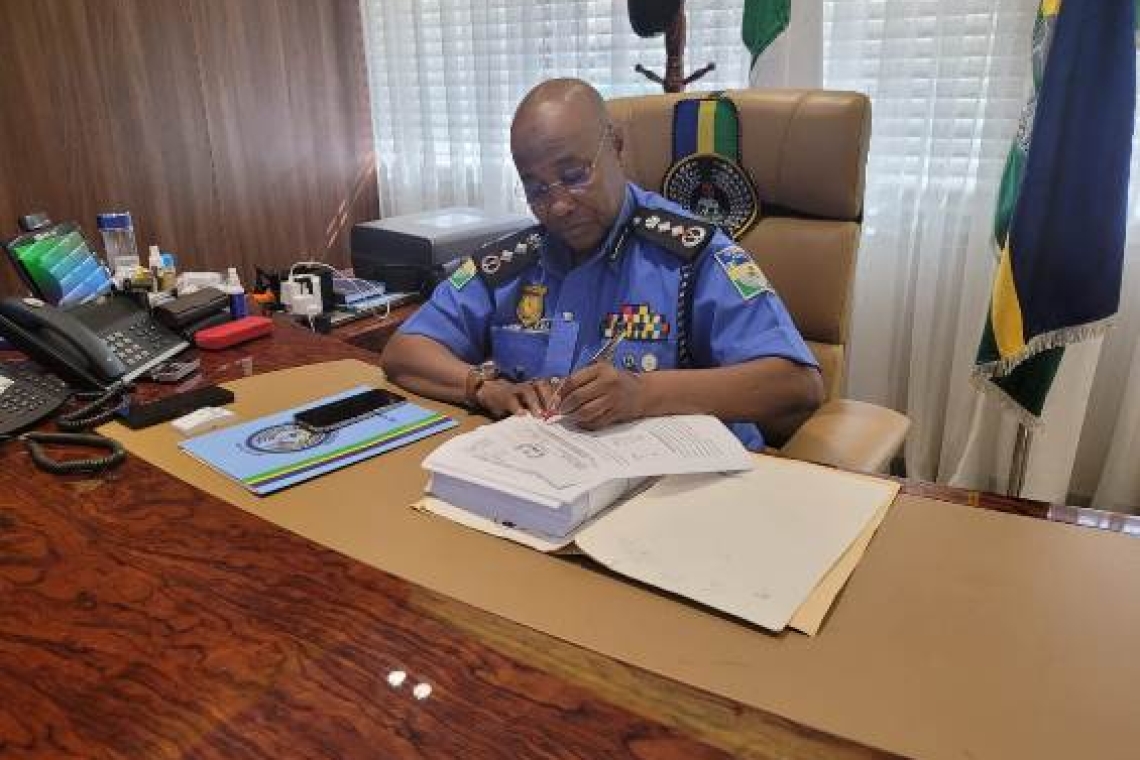 …Charges Promotees on Rededication to Service

In a statement signed by the Acting Force Public Relations officer, CSP Olumuyiwa Adejobi, the promotion which is said to comprise the elevation of 20,572 Sergeants to the next rank of Inspector, 324 Corporals to Sergeants, and 143 Constables to the rank of Corporal, is part of the ongoing efforts of the Leadership of the Force to improve welfare and as well boost the morale of personnel, with a view to repositioning the Force for greater efficiency.

He further said that the IGP emphasized that the promotion of the officers is part of the manpower development drive of his administration to ensure that deserving personnel are promoted accordingly, to encourage hard work, and entrench the culture of merit, excellence, and dedication to duties.

The IGP equally assured senior police officers that the Force high command is liaising with the Police Service Commission on the release of their promotion, which is expected to be approved as soon as possible.

He added that while commending the newly promoted officers for their resilience and invaluable commitment to duties, the Inspector-General of Police charged them to see their promotion as a call for renewed zeal, vigour, patriotism to duty, and further re-dedication to professional policing standards. He concluded that the IGP equally restated the commitment of his administration to reforms in the Nigeria Police Force.