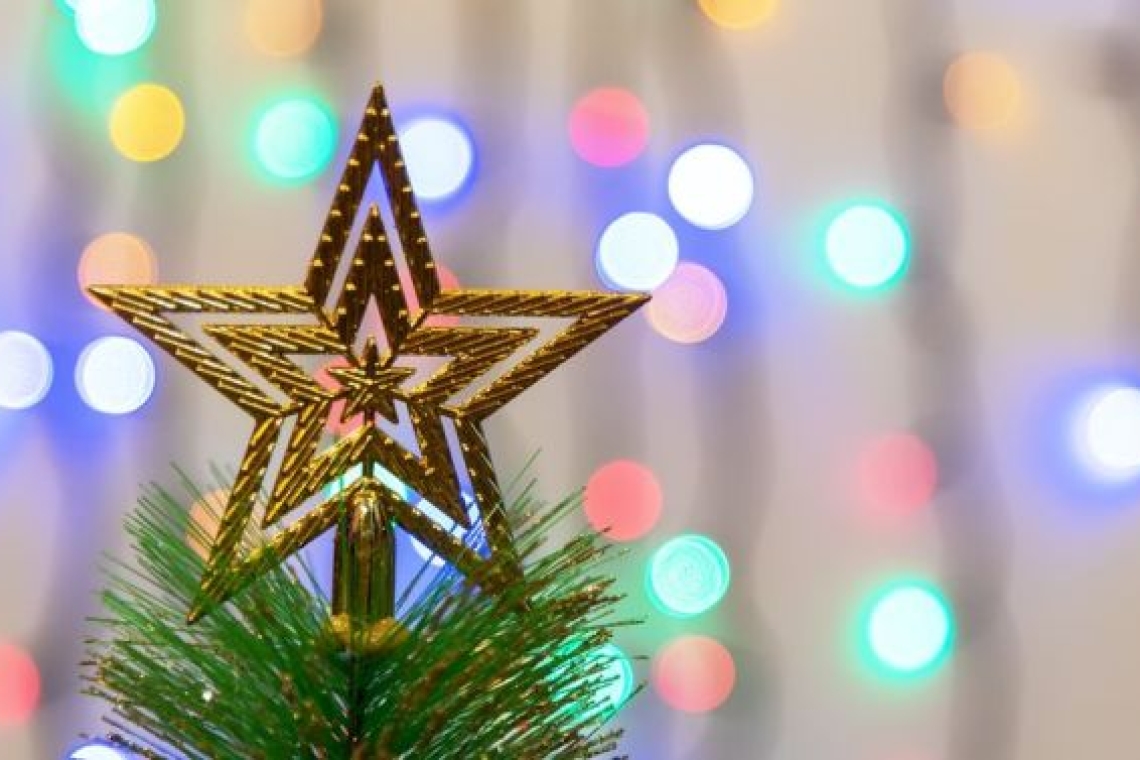 The thought of Christmas makes billions of people giddy with excitement. From those who see a necessary religious festival to those who are against it, Christmas as a season beyond 25th of December is a given in many cultures and traditions. As usual there would be pontiffs who worry about the details of the events and hassle merry-makers over its spirituality or the necessity of celebrating the birth. The reality is that the birth is the beginning of the life and times of Jesus whether you think of him as the son of God or a mere mortal.

The life lessons to be gleaned from the Christmas story are what concerns this writer at this time, for they are writ large in the New Testament.

The Love of Mankind

That mankind is in a helpless and hopeless drift to self damnation in a hostile world is the stuff of most philosophies and religions. Man’s inhumanity to man, and nature’s hostility to man requires a dramatic intervention from the Most High. So the angels announced the intervention. A child would be born to turn mankind from damnation to life abundantly.

God is a fan of the lowly

Very few men would make the Forbes list of billionaires; majority will remain out in the cold eking out a living. But God, according to the Christmas story, knows about this. First, he chooses a young virgin girl from an obscure, unremarkable town called Bethlehem. So unremarkable that later the question is asked, “Can anything good come out of Bethlehem?” For those who hate their small villages and unremarkable towns, God knows the towns and the villages and chooses where he will to raise another remarkable man. He did with Mary and Jesus and still does till this day.

Also, God chooses to send angels to shepherds and not the princes and high and mighty of Judea but Shepherds out on a cold night. Then, the child Jesus had to be born in a manger, and not in one of the grand Inns. The lowly, the poor, the tender hearted can share an affinity with one who would later have two billion active followers and several billions who would acknowledge the uniqueness of his life to mankind

The Joy of Gifts

The season of Christmas comes with an excitement akin to the renewal of life. Joy to the world and peace upon mankind, sing the angels. The wise men show up with marvelous gifts for the newborn. They teach us not only the metaphors of life in the Gold Silver and Myrrh but also the necessity of sharing with everyone. Those who criticize Christmas for its materialism miss the value of the Christmas economy that employs hundreds of millions of people from farms, factories, shipping, retails, to the consumers who share the joy of Christmas in the smile they put upon the faces of children as they receive toys and new clothes – decorations for homes, neighborhoods and communities – and the tons of food consumed during the season – from the joy and life, from the laughter of children to the merry-making of adults. Everyone is a winner during Christmas. Even naysayers and skeptics get income for their criticisms.

The Reality of a hostile World

For the announcement of the birth of a child who would one day become a worldwide phenomenon, thousands of other children had to die. Dream Killers come in many forms. They slaughter the innocent and the guilty; they spread sorrows, tears and blood. For very successful dream many would have perished. For every story of success, many died by the wayside.

Thus, while we rejoice and share gifts and make merry, many would be hungry and sick and despair and perish, we must never forget they are God’s children too. 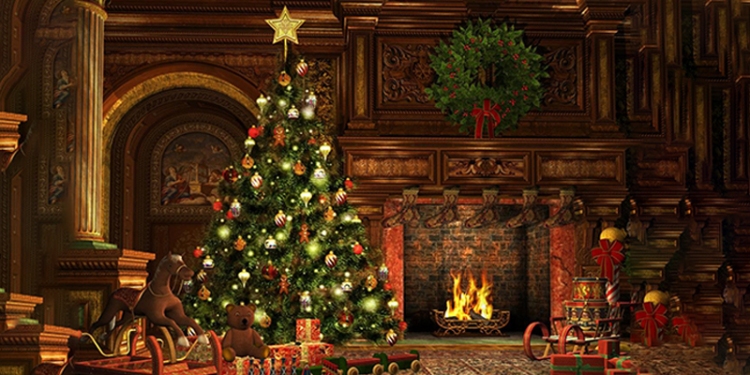