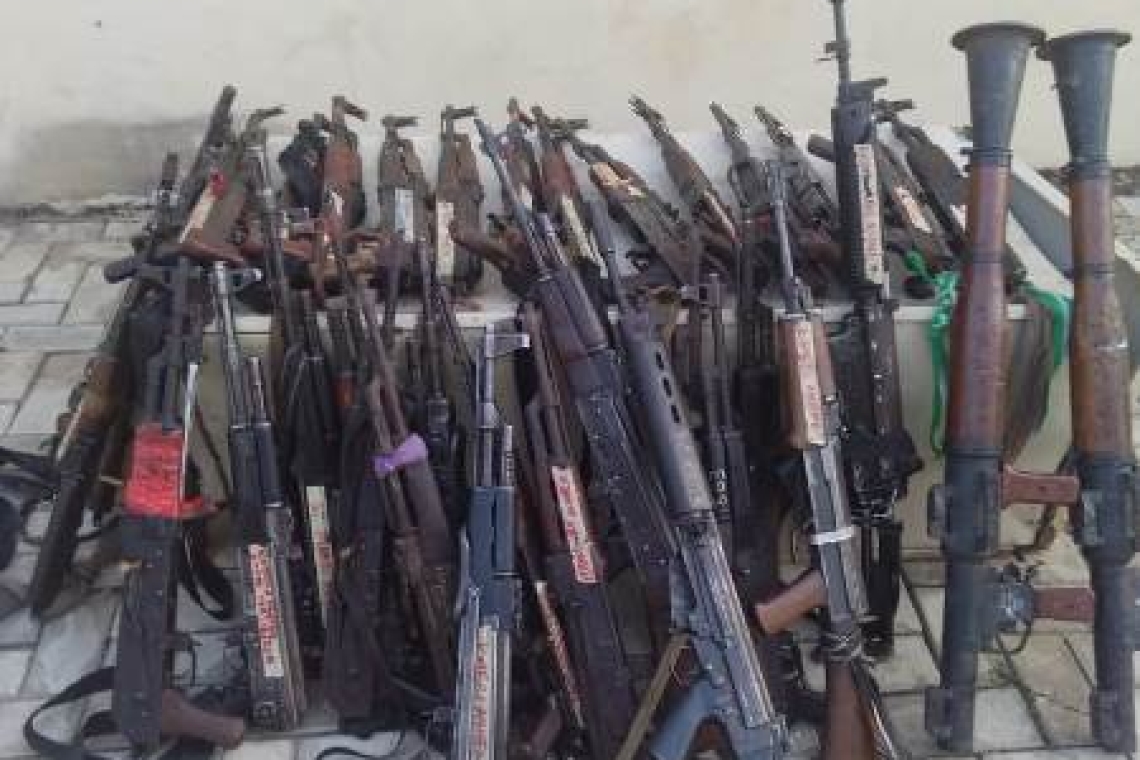 … As IGP Harps on Technology-Driven Policing in Nigeria

In a statement signed by the Force Public Relations Officer, CSP Olumuyiwa Adejobi mnipr, mipra, made available to The New Dawn Newspaper, the suspects were arrested following a credible intelligence on their nefarious activities in Jos and its environs. This is in furtherance of the IGP’s recent charge to the men of the Nigeria Police Force to be dauntless in the fight against crimes and criminality in the country.

Adejobi said that the operatives recovered 57 AK47 rifles and a large catchment of ammunition in Jos, Plateau State and from other locations across the country. He added that the suspects who confessed to their involvement in arms dealings and other criminal acts, have been identified as one of the major links for the supply of arms and ammunition to criminal elements terrorizing the state and some other parts of the country. He concluded that the investigation team is on the trail of their accomplices and they are closing in on them.

Similarly, operatives of the FIB-IRT, acting on a tip-off have smashed and arrested three suspected gun runners in Ibi LGA of Taraba State. The suspects, Bello Sani ‘m’, Venab Puncat ‘m’ and Yusuf Nahoda ‘m’, all of Ibi Local Government Area of Taraba, during interrogation confessed to having purchased one AK47 rifle, and one SMG rifle at the cost of Nine Hundred Thousand Naira (#900,000). Concerted effort has been activated to arrest their collaborators and recover the exhibits.

Meanwhile, the Force spokesperson said that the Inspector-General of Police, IGP Usman Alkali Baba, psc [+], NPM, fdc, while commending the successes recorded by the FIB-IRT, reassured members of the public of his administration's commitment to the fight against common enemies of the nation who are hell-bent on causing pains, tears and agony to Nigerians.  He further said that the IGP also called for continuous support for the Police and the security community, as the Nigeria Police Force, under his leadership will up its game to ensure public safety, peace and security via intelligence-led, technology-driven and robust community–based partnership for better security architecture in Nigeria. He concluded that the arrested suspects will be arraigned in court upon the conclusion of investigations. 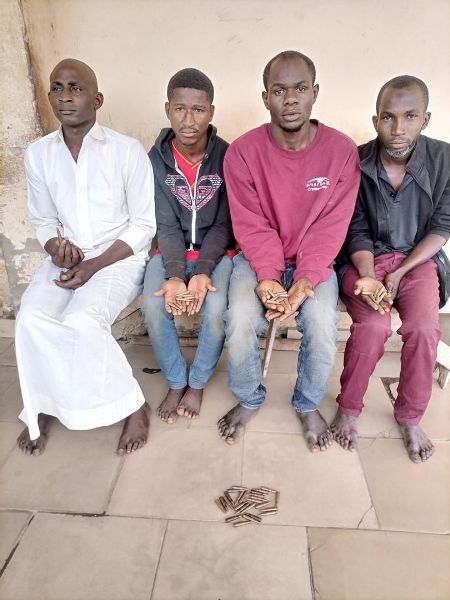 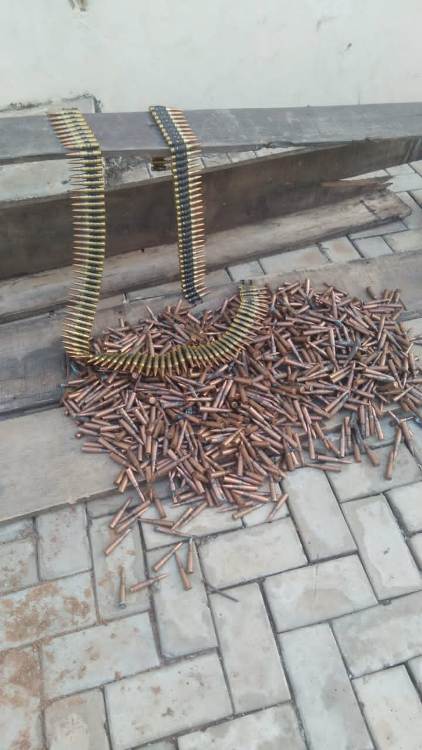