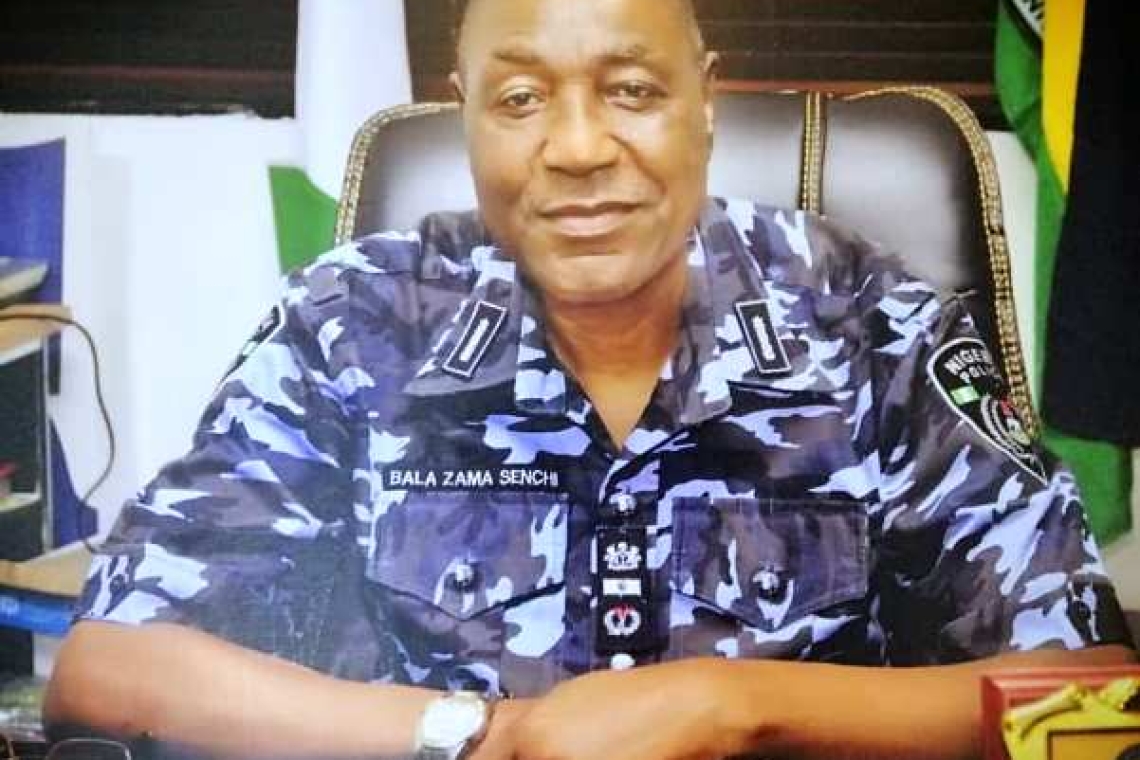 According to the Acting Force Spokesperson, CSP Olumuyiwa Adejobi in a press release, the posting/redeployment of the senior officers is due to the recent vacuum occasioned by the retirement of DIG Zaki Ahmed, the DIG representing the North-West Geo-political zone and immediate past DIG in-charge of Operations, and AIG John Abang, AIG PMF, after the completion of their statutory years of service.

More so, AIG Ali Aji Janga, psc, mni, who takes charge of the mantle of leadership of the Police Mobile Force, holds a Bachelor of Laws Degree from the University of Maiduguri. A Member of the National Institute of Policy and Strategic Studies (NIPSS), AIG Ali Janga has attended several professional courses/workshops. The Borno born Police Officer has held several strategic positions in the past. These include: Assistant Inspector-General of Police in-charge of Zone-10 Sokoto; Commissioner of Police Police Mobile Force, Federal Operations and Kogi Command amongst others. Until his recent posting as the AIG in-charge Police Mobile Force, he was the AIG in-charge of Department of ICT, Force Headquarters, Abuja.

In the same vein, AIG Bala Ciroma, who takes over the duties and responsibilities of the office of AIG FEDOPS, Department of Operations, Force Headquarters Abuja, was appointed into the Nigeria Police Force on 3rd March, 1990, holds a Bachelor of Science Degree in Geography from the University of Maiduguri and a Post Graduate Certificate in Corruption Studies from the Honk Kong University. He is a Member, Certified Fraud Examiners. Prior to his posting as AIG FEDOPS, he was the AIG Zone 7, Abuja. He has also served as the Commissioner of Police FCT Police Command and Head of Operations Economic and Financial Crimes Commission (EFCC), amongst others.

Furthermore, AIG Ndatsu Aliyu Mohammed, who has been redeployed to supervise Police activities in Zone 7, Abuja, holds a Bachelor Degree in Political Science and Sociology from the Bayero University Kano and member of the National Disaster Management Board. AIG Ndatsu Aliyu has attended several professional courses/workshops both in Nigeria and abroad. The Abuja born Police Officer has held several command positions in the past. These include: Commissioner of Police, Anti-Fraud Section, Force Criminal Investigations Department, Abuja; Commissioner of Police, Enugu and Borno Police Commands amongst others. Until his recent posting as the AIG Zone 7, Abuja, he was the AIG in-charge of FEDOPS, Force Headquarters, Abuja.

The Inspector-General of Police has charged the senior officers to bring their vast experiences and professionalism to bear in the leadership of their respective Departments/Command so as to enhance the ongoing drive at repositioning the Force for improved service delivery.

CSP Adejobi added that the postings/redeployments are with immediate effect. 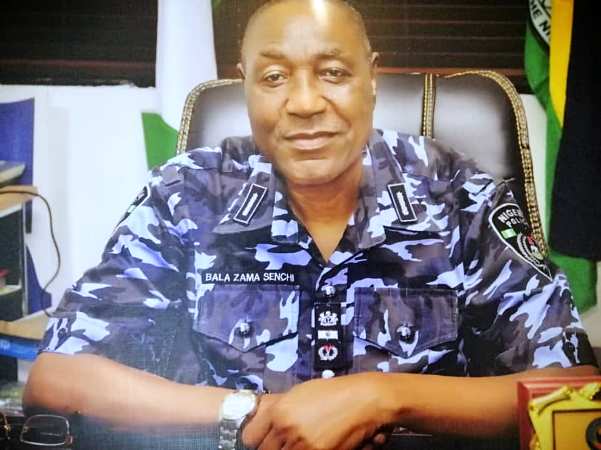 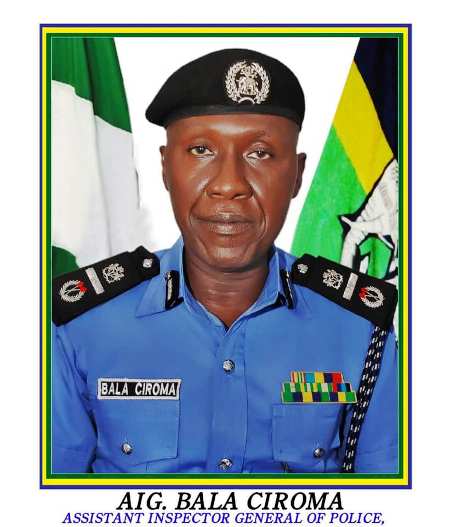 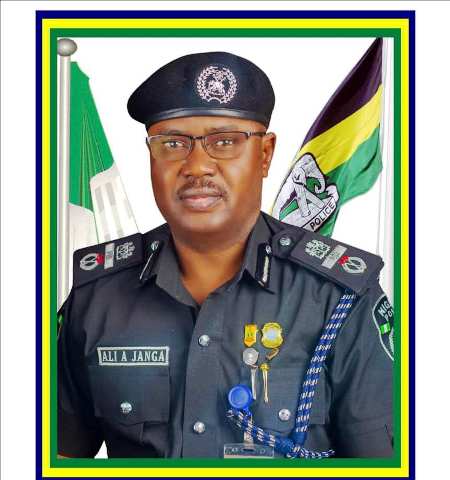