Old Video Misleading the Public about the rumoured Police Strike 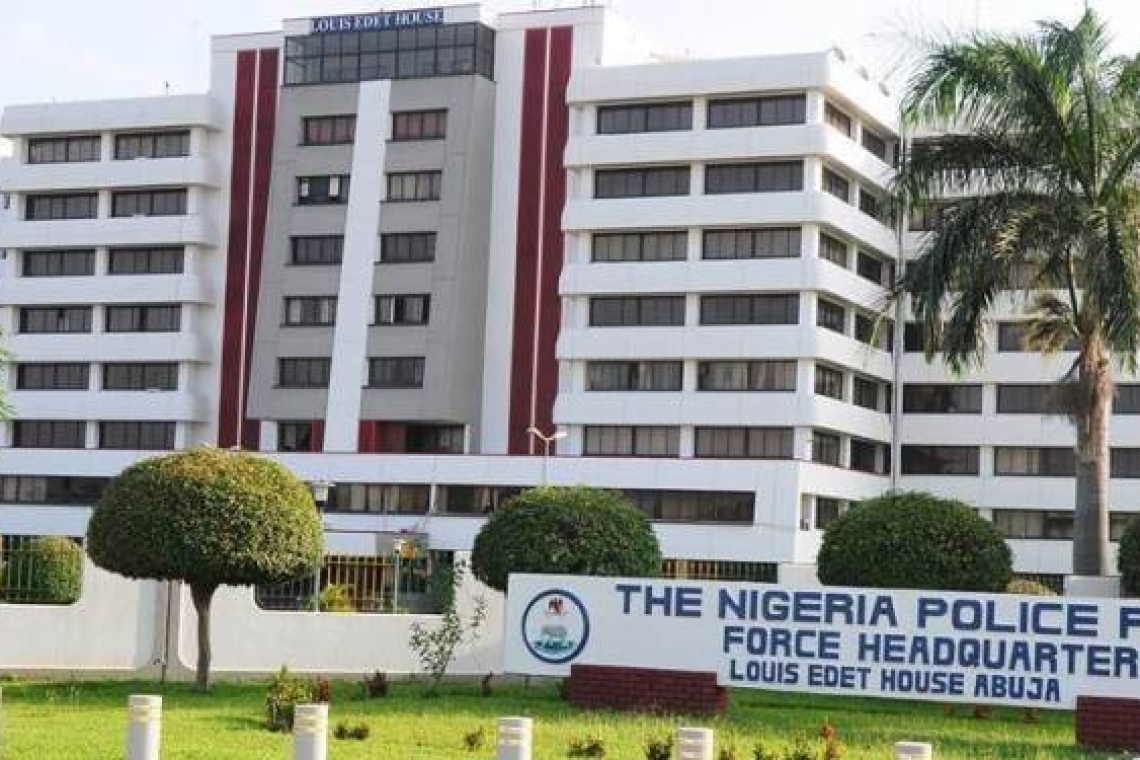 There is an old video going viral on social media platforms purportedly posted and shared by some mischief makers with the capability of inciting violence and causing breach of public peace. The purported video featured some alleged police officers demonstrating in a rowdy manner in the North East.

The New Dawn Newspaper, a publication of the Nigeria Police Force is categorically stating that, hitherto the said video does not portray the true nature of things. Police officers all over the country are in the field performing their lawful duties as enshrined in the constitution.

It is pertinent to note that a new salary structure for the Nigeria Police has been approved by the Federal Executive Council and payment is to commence in earnest.  Therefore, members of the public are advised to disregard the viral video and report same as untrue.