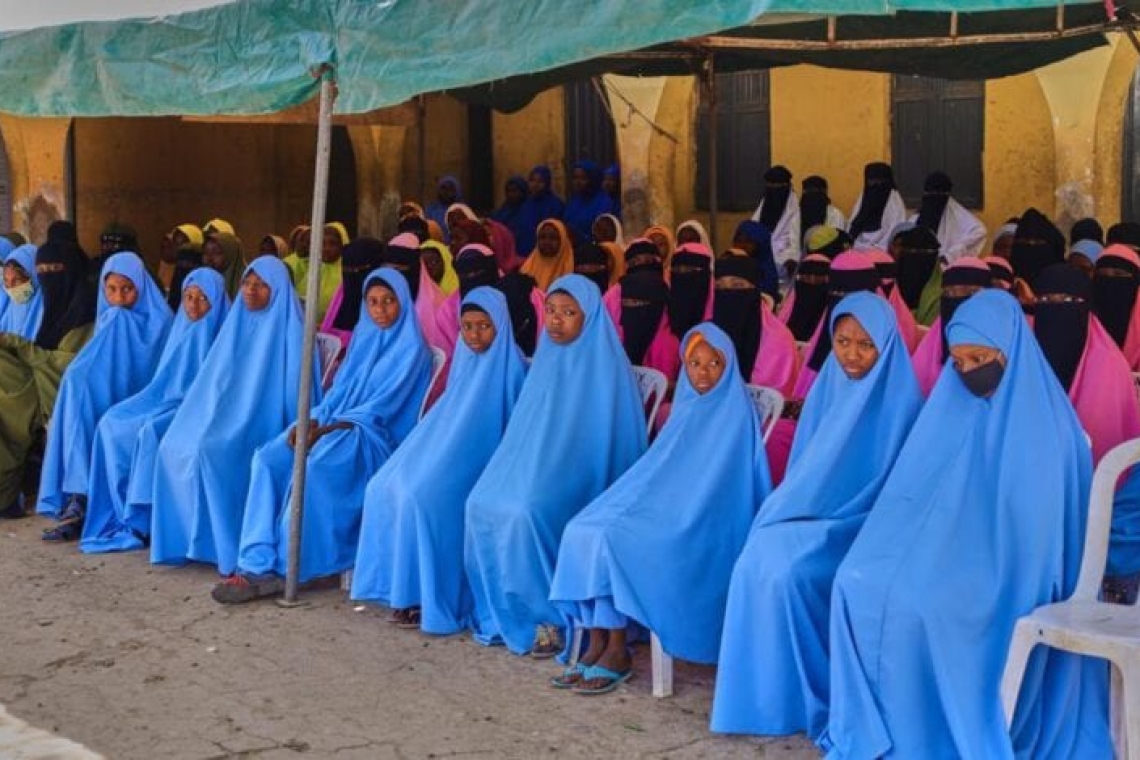 Zamfara State Police Tactical Operatives have rescued students of government Day Secondary School and others, who were all abducted at Birni Yero in Shinkafi local government area of the State. The rescue mission was achieved as a result of a search and rescue operations carried out by the gallant men and officers of the command along Shinkafi axis.

The Zamfara State Commissioner of Police, CP Ayuba N. Elkanah, during a press briefing said the students who were rescued are about eight and host of others.

He added that, the victims spent about sixty days in captivity who were now rescued unconditionally.

All the rescued victims will be medically checked, undergo Police debriefing before handing them over to the State Government to be re-united with their families.

In another development, Zamfara State Police Tactical Operatives (PTO) have rescued another set of eleven victims who were all kidnapped along Wanzamai village.

The rescue mission was achieved as a result of the distress call received. PTO were deployed swiftly into an extensive search and rescue Operation along Gusau-Tsafe-Funtua road and succeeded in the unconditional rescue of all the passengers.

Consequently, the CP warned members of the State especially travelers  and commercial drivers that, the order of the Zamfara State Government restricting movement  into the State at night time is still in force. Therefore, the Command under his watch will intensify the arrest and prosecution of any person or group of persons found violating the order.