Benjamin Netanyahu Ousted Out of Office 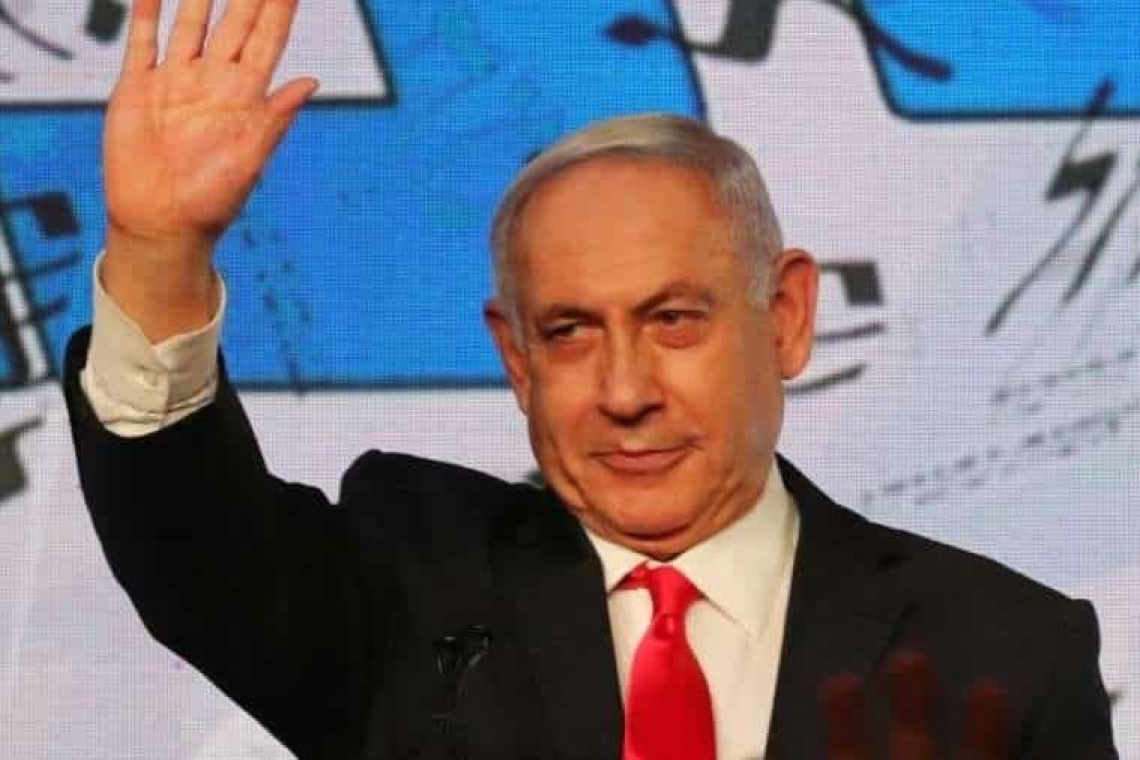 The great Prime Minister of Israel, Benjamin Netanyahu has been ousted out of office as the Prime Minister after Israeli parliament voted in a new coalition government. Right-wing nationalist Naftali Bennett has been sworn in as the new Prime Minister, leading a "government of change".

Bennett will lead an unprecedented coalition of parties which was approved with a razor-thin majority of 60-59. Mr. Bennett will be prime minister until September 2023 as part of a power-sharing deal before handing over power to Yair Lapid, leader of the centrist Yesh Atid, for a further two years.

Mr. Netanyahu - Israel's longest-serving leader who has dominated its political landscape for years - will remain head of the right-wing Likud party and become leader of the opposition.