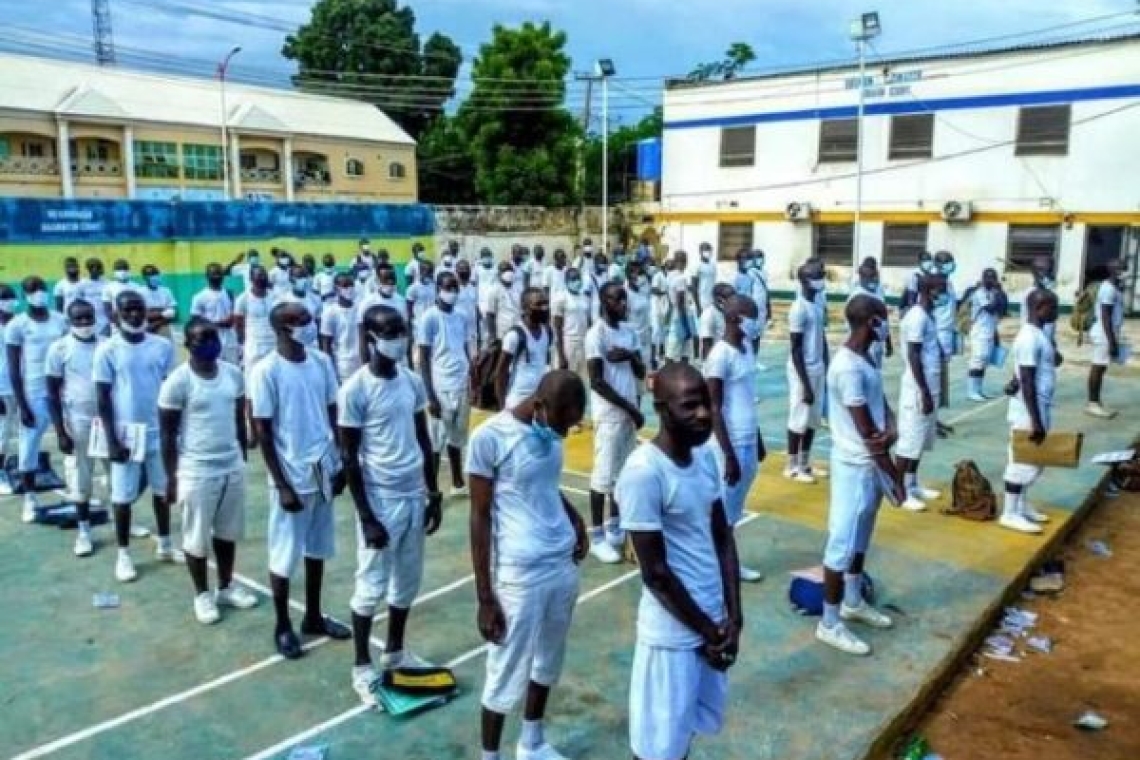 The Inspector-General of Police, IGP Usman Alkali Baba, psc(+), NPM, fdc, has ordered the immediate commencement of the medical screening of applicants that succeeded in the recently concluded Computer-Based Test (CBT) that took place in all Police Commands across the Country.

After the successful physical screening of candidates in the ongoing 2021 recruitment exercise for Police Constables, the CBT examination was conducted and all the successful candidates that took part in the exercise are invited by the Nigeria Police Force to proceed for Medical Screening scheduled to hold between 17th May, 2022 and 31st May, 2022 at designated centres in the seventeen (17) Police Zonal Commands.

Consequently, the applicants are to appear at the various screening venues in their clean white T-shirts and shorts with the following mandatory basic requirements: National Identity Number (NIN); Original and photocopies of credentials – O’ Level Result(s), Certificate of Origin and Birth Certificate/Declaration of Age - neatly arranged in two white flat files with recent passport photographs attached; Printout of application submission confirmation page, duly completed Guarantor’s form and any candidate who fails to present the aforementioned requirements will not be considered for the screening.

The medical screening printout will show specific screening dates, times, and designated locations for each candidate within the Zones/States/FCT. Specific guidelines for each State will be announced by the Police Public Relations Officers (PPRO) in the Seventeen Police Zonal Commands, thirty-six States of the Federation and the Federal Capital Territory (FCT).

IGP Alkali has reiterated that the recruitment exercise is absolutely free of charge and without any monetary obligation. The IGP equally assures that the process will be conducted in the best tradition of transparency and accountability. He also advises the applicants to be wary of online impostors, scammers, and other criminal elements who might want to take advantage of the recruitment process to defraud innocent applicants.

Meanwhile, the Police Boss, however, warns that anyone found wanting in this regard will be arrested and prosecuted, accordingly. All complaints can be channelled via 08100004507 or This email address is being protected from spambots. You need JavaScript enabled to view it..