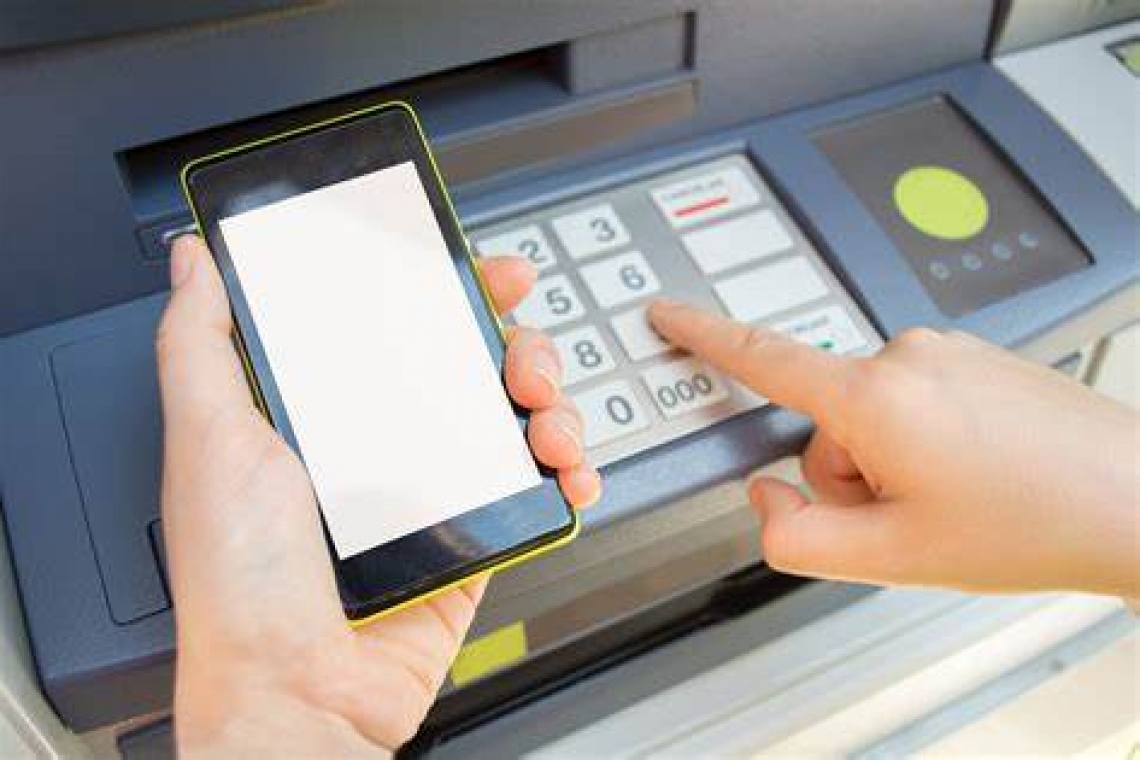 Oyo State police has arrested one Adeyemi Tosin, 36, a marketer  with a First Generation bank who secretly siphoned ten million naira 10,000,000 from the account of a customer at Ibadan branch Oyo State.

The suspect Adeyemi stole the sum of ten million naira from one Mr. Oladele Adida Quadri, 78, with bank account domiciled at the challenge Branch of the Bank. Mr. Oladele ATM card got trapped at the banks Automated Teller Machine after a failed transaction at Ibadan branch and the suspect, Adeyemi a Banker at the branch who was approached for assistance at the Banking Hall acquired the details of the customer and proceeded to open a virtual account with another bank where the victims money was lodged with the intention of gradual withdrawals at a later period.

The suspect confessed to the commission of the crime and further investigation is ongoing.

Oyo State Police Command’s monitoring Unit has arrested five (5) suspects in connection with a case of kidnapping and other heinous crimes in Oyo State.

A press briefing by the Command’s Commissioner of Police, CP Ngozi Onadeko, fdc, noted that, the suspects kidnapped one Mrs. Oni Salawu Aderiyike Juliet at Aromolaran area, Ibadan, and they allegedly collected a ransom of three million five hundred thousand naira from her relatives before she was released from  captivity after eight days. According to the victim Mrs. Oni she narrated that apart from the huge sum of money collected from her relatives before she was released from the kidnappers den, the abductors also dispossessed her of cash sum of one hundred and twenty thousand naira, gold chain, gold wedding ring and her silver wristwatch all valued at about five hundred and twenty thousand naira.

Investigation led to the arrest  of the synicates gun-runner who identified himself as Yusuf Akinwale. He confessed to have procured\produced the gungs used by the kidnappers for the criminal activities and also further confessions led to the arrest of 4 other suspects one Bolaji Shittu, 43, Jaminu Isiaka, 36, Shola Ogundele, 44, and Saheed Adeleke, 36, and also three locally made cut-to-size barrel guns, fifteen live cartridges, one Toyota Camry car, one brown Rado female wristwatch was also recovered from the suspects.

In a related case, the Commands Ani-kidnapping Squad revealed that certain group of kidnap syndicates headed by one Abubakar alias Habu Koshoko, Babuga Dotijo and one Mohammed aka on top, who are now at large were behind the kidnapping of poultry farmers owners and other good citizen of the state and the police arrested 8 suspects namely; Umaru Abubakar, 28, Yakubu Samaila, 27, Mohammadu Abubakar, 27, Shamsudeen Musa, 27, Nura Sani 39, Suleiman Dauda 28, Nura Musa, 25, Sanda Usman, 28, Shamsu Mustapher, 22.

Investigation led to the bursting of their criminal hideout at different locations within Akinbola and Gheto area of Bodija market, Ibadan, where some of the some of the serial kidnap syndicates were arrested. The suspects volunteered their statements under caution and a search warrant was conducted in their houses where two motorcycles Bajaj reg. BDJ 463 UD and PMD 460 QG and a motorcycles seat used in concealing their arms was recovered.